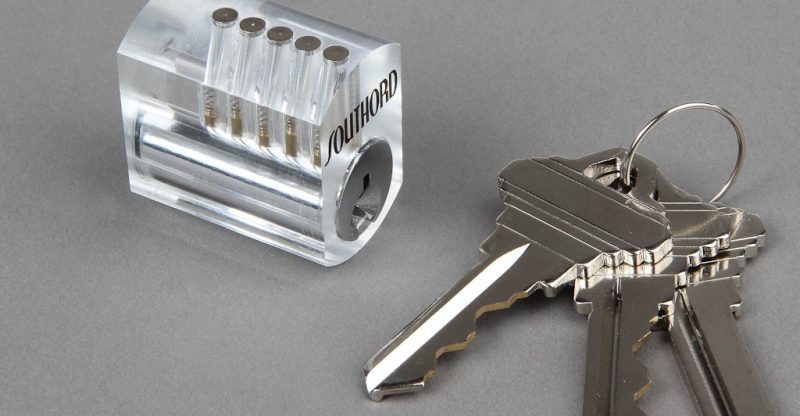 Lock picking is now being taught by some experts in Canada.
This may come as a surprise to most people who had no prior idea about this new trend but it’s a fact. This practice began at the annual Maker Festival at the Toronto Reference Library in July.

During the festival a lot of enthusiastic youth were taught how to pick locks without making use of a key. It had been a thrilling exercise for the youth as one teenager exclaimed “I did it” as he had pick a second lock in less than an hour, while other teenagers were aided by experienced lock pickers who had a full lay out of the lock.
But this came as a shock to adults that witness the event as it became a major concern if the practice was legal.
Some even voiced out that “great, they are now teaching people how to break into homes.” Another person said “no wonder so many reports of stolen bikes.”

But to other people, this new talent can become useful in case one ever locks themselves out of their home or car.
But in defense of the experienced lock pickers, it was announced that the lock pickers were guided by principles.

According to Paul Lariviere, a Toronto security consultant “the first thing we cover when we are teaching is basically two rules,. Don’t pick locks you don’t own and don’t pick locks you rely on. Even though some people practice on their door locks, it is also possible to damage the lock and be in a much complicated situation.”

The Open Organization of Lock pickers where the main sponsor of the group that were showcasing at the festival and most people will wonder what kind of people will participate in such activities.
But Lariviere explained that most of the people are locksmiths who do it for their living and also lock experts like them also come to learn from them.

But to some people also, they just do it for fun.
But with regards to the concern for security Lariviere explained that, it is also necessary for people not to rely on locks for their home safety. Alarms should also be installed in homes. 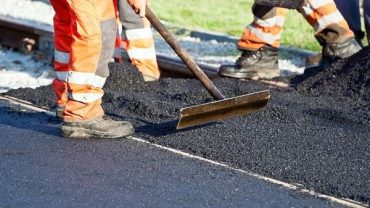