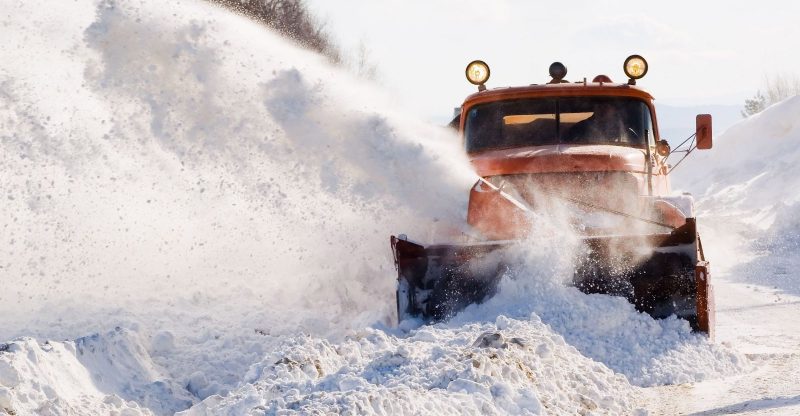 The snow blast was not just a weather problem in the streets of Vancouver but it also seemed to have caused an impact in the real estate and housing market in Vancouver. The rate of sales in Vancouver (also known as the hottest real estate market in Canada) went downhill by a percentage of 41.9 year-over-year this last February during the transaction of 2,425 properties. This analysis was stated by the Real Estate Board of the Greater Vancouver Area.

The President of the Real Estate Board, Dan Morrison said that the limited supply of houses and the blasting, snowy weather were the two most important factors that that caused the fall in the house and property prices in Canada.

New entries of properties and housing fell by 36.9 per cent in February. That is approximately 3,666 units. This was the lowest record of listing since 2003, which was more than a decade back. The absence of new inventory has helped to boost up prices. The starting price for sales of property in the Metro Vancouver area rose by 14 per cent.

The President of the Real Estate Board said that the pace at which houses were sold last year was way faster than the ace at which they are being sold this year. He also said the home supply is still struggling to keep up with the demand for housing. No wonder has been a lt of downward pressure on home prices. 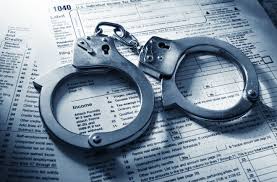