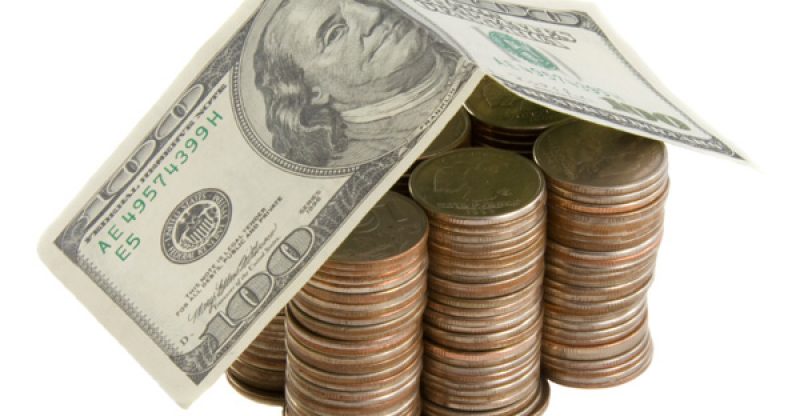 Bloomberg and Nanos Research released personal data of consumers which indicated that Canadians are becoming very much worried about the state of their personal finances. The ending week of October 14 showed that the total Canadian Confidence Index was very much stable, but the sub-index for personal finances and job security along with the housing market prices and the country’s economy was at a low level.

The Chairman of the Nanos Research Group, Nik Nanos; noted that when asked about their personal finances, Canadians are twice as likely to say it is worse than better than a year ago.” 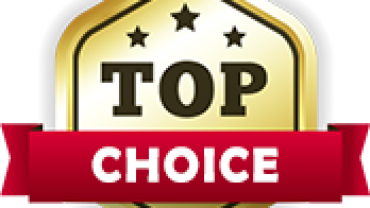