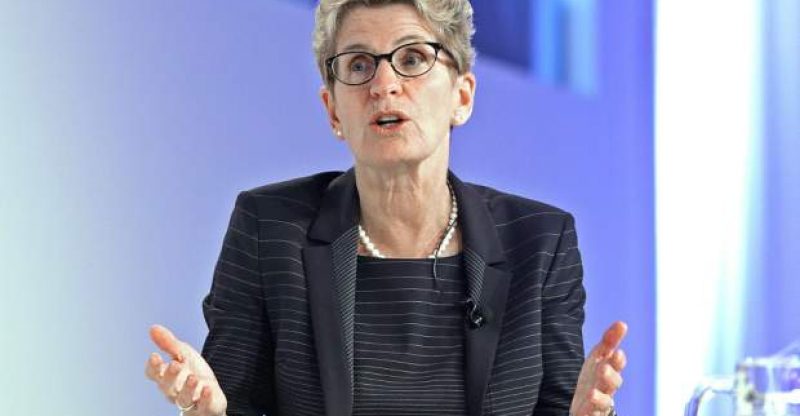 The United States which is the most relevant trading partner of Ontario, is becoming a concern for the province as Trump in his campaign had made threats that will affect the Ontario economy. This threat is now dawning on Ontario’s premier Kathleen Wynne as she is worried about the consequences it will have on the fight against climate change.

She is also hoping that Trumps claims were merely a campaign strategy and he won’t act on it.

She went further to express her biggest fear that there will be a deterioration of the trade relationship. She is also worried that Trump will withdraw from the North America Free Trade agreement as this is very important for Ontario’s economy as it contributes 80% towards the province’s exports.

She also stated that Ontario’s auto sector is interlinked with Michigan hence is vital for them to cooperate.

Wynne is also worried about Trumps decision with regards to climate change as Trump has claimed that climate change is just a prank initiated by the Chinese to weaken American production.

Ontario had set the pace for other states and provinces to join by putting a price on carbon release. She also stated that aside from the facts that sub national jurisdiction can handle the matter; the national government in its own way can also play a very essential role in the process.

Speaking on the election results, Wynne expressed that she was hoping that Hillary Clinton won the election to become the first female elected president in the United States. 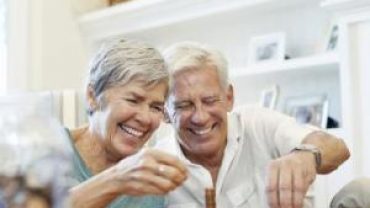