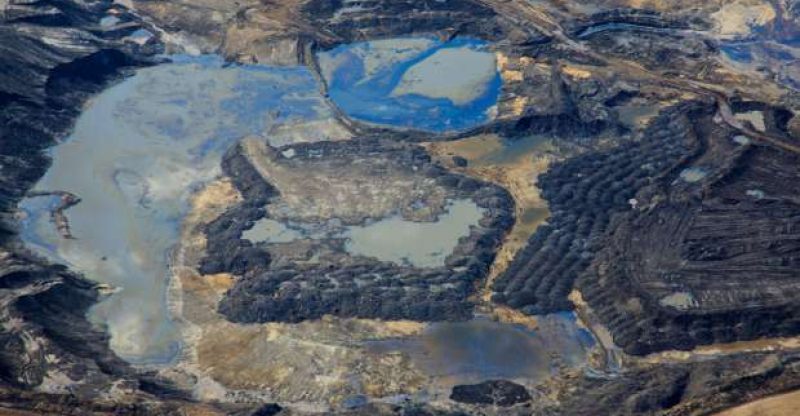 Canadian Natural Resources is satisfied at the progress made in ensuring that much improvement will be made in the coming year, despite of the losses made in the third quarter.

Speaking on the third quarter 2016 reports Steve Laut, President of Canadian Natural stated that “Canadian Natural’s multiple and well managed assets portfolio released quarterly production volumes of 735,212 BOE/d which were under the provision of the Company third quarter guidance.

The oil and gas company released its statistics on Thursday which highlighted a net loss of $326 million which is 29% diluted share. This loss tripled that of the previous year which was $111 million or 10% per diluted share.
Furthermore, Canadian Natural’s regulated loss from performance increased to $355 million which is 32% per share. This figure was higher than that of 2015 which stood at $113 million or 10% per share.

The company also reported a 22% loss on a per share basis.
According to Canadian Natural’s the loss indicated that there was a drop in cash flow from operations as a result of a drop in sales. This was caused by an organized reversal undertaking at its Horizon and Primrose oil and gas operations coupled with a decrease in commodity prices.

As a result of this situation, the company’s revenue also dropped to $2.48 billion from $3.32 billion.
However the undertaking at the Horizon backed by its expansion which was finished in the third quarter proved beneficial to the company as it has lead to an improvement in production and the Kirby North project which was authorized by the Board of Directors is anticipated to recommence. 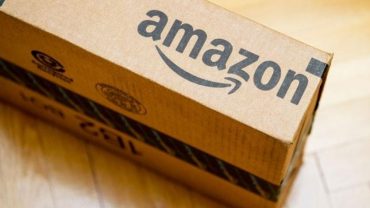