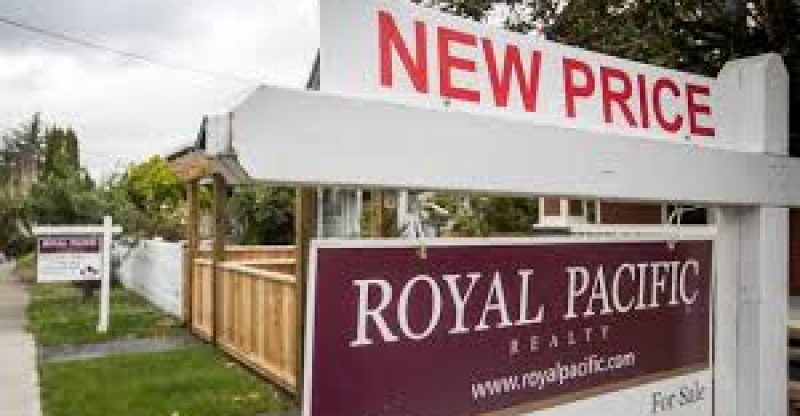 He stated that this is evident in the Vancouver market as the 15% tax initiated by the government to address the home prices in the city has help bring down home prices. The tax which was implemented in August drove many foreign buyers away from the housing market and according to a BMO chart form the Canadian Real Estate Association while home prices declined in Vancouver; there was an opposite effect in the Toronto market.

Home prices in Toronto continue to rise and there are concerns of a risk of a bubble and for Porter there is no hesitation that foreign buyers are the reason for this increase. He added that both Victoria and Toronto do not have a tax on foreign buyers hence most of these buyers moving away from the Vancouver market are rushing to cities where no tax is present.

In December, there was a 3.1% decline in home prices in Vancouver but unfortunately, home price in Victoria and Toronto increased by 2.5% and 3.8% respectively and while some other economist claim that home prices had already began to drop before the tax was introduced, Porter argues that it makes no difference.

While some economist also claim that the amount of foreign buyers are not that great in the Canadian housing market, Porter deferred by expressing that the insignificant number of buyers have more influence on market prices. 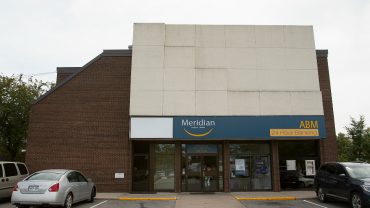