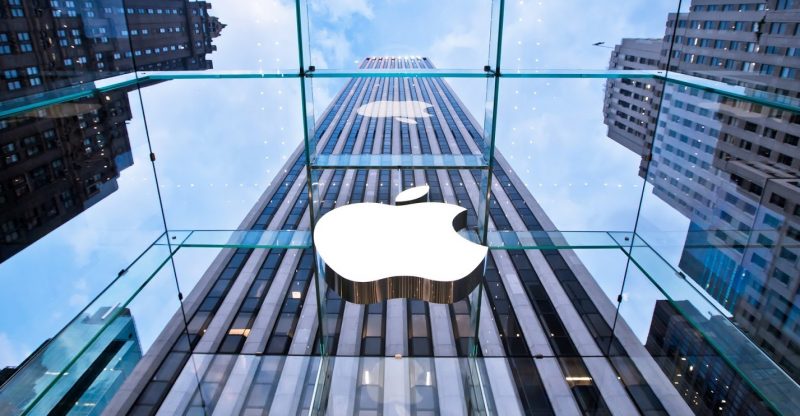 The numbers are in! Apple beat its goal of iPhone sales for the holiday quarter. This was because fans and admirers were eager for the latest version the iPhone.

The company sold 78.29 million iPhone units in the 1st quarter ended Dec. 31, up from 74.78 million last year. This was the first increase in sales for a year.

Another reason why the increase in sales was not expected is the readily available Android phones now permeating the market—Android phones that are way cheaper than the iPhone.

It may or may not come as a surprise—depending on how you look at it—that the revenue in Greater China region fell 11.6%, down to US$16.23B. This is simply a sign that Android phones are taking over in China. China is home to a few startup tech companies that have entered the smartphone market.

Apple is expected to make nothing less than US$50B for this 1st quarter of 2017; and sell precisely 53.43 million iPhones.

A strong dollar hurt the company’s revenues. The iPhone is responsible for bringing in almost 70% of the revenue so Apple can’t afford to misstep.

What to look forward to

The 10th anniversary of the iPhone is on the minds of every investor. The tech giant is expected to improve on the OLED display, wireless charging and overall touchscreen technology of its flagship product. 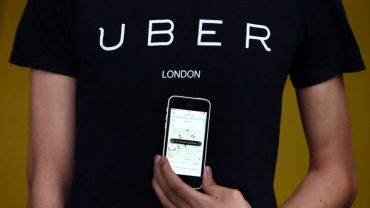