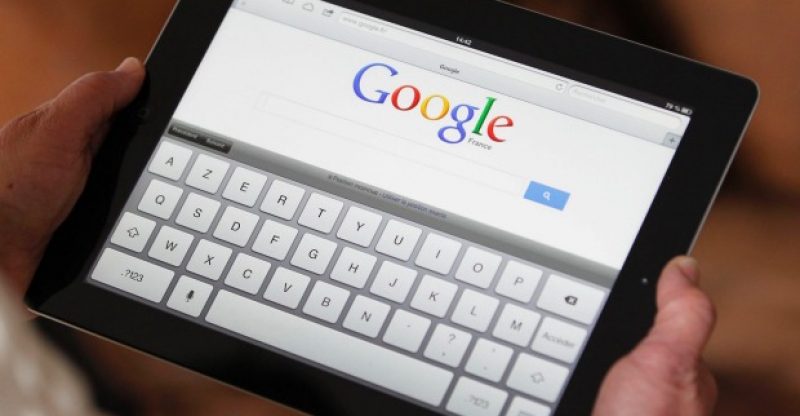 Apple and Google have joined hands with other tech companies to stand against president, Donald Trump‘s ban on refugees and Muslims from 7 specific North African and Middle Eastern countries. Uber, Netflix and eBay are also looking to join.

The companies filed briefs a little while ago with a federal appellate court. The briefs state that President Trump’s so-called executive order hurts their businesses. Is this just a cover story to really help others? That’s for you to make up your own opinion.

97 companies say the ban “hinders the ability of American companies to attract great talent; increases costs imposed on business; makes it more difficult for American firms to compete in the international marketplace.”

How does it “hinder” their abilities?

The ban focuses companies to consider creating operations in other countries. Oh, by the way, the states of Washington and Minnesota are suing the president.

What is the states’ reason?

Simply that the ban put the residents in harm’s way by giving people the permission to discriminate, legally.

The 9th U.S. Circuit Court of Appeals denied the administration’s request to immediately set aside a Seattle judge’s ruling that put a hold on the ban nationwide. 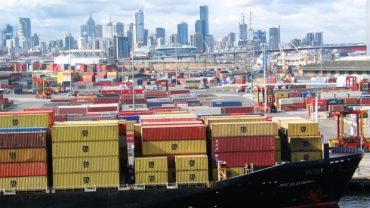