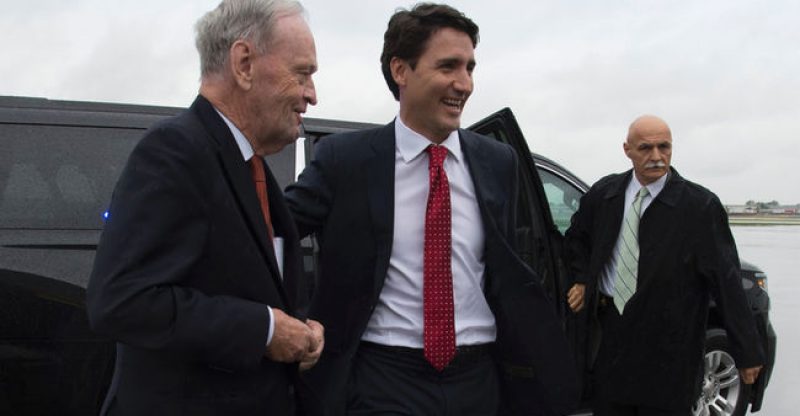 Looking at Trudeau’s second budget, you’d have to agree that is a total cliché of existing indecisive plans carrying forward policies from 2015, such budget in a time when there’s been a total shift leading to a poor economic performance last year, one would think he would do better than this.
Thinking back into the past, Former Prime Minister Jean Chretien’s second budget in the year 1995, by far has been the best bet for Canada; it wouldn’t be a bad idea to experience such a makeover similar to that in this recent year. Jean’s era was so simple that at some point people forgot the dismissal state of federal finances that occurred in the year 1993. In that same year, they recorded a federal debt of about $607.3 billion, a deficit of $38.5 billion, and an interest of about $40.1 billion.
The only they had was “uncertainty,” in the sense that investors and business minded people had no clue as to how or when taxes were going to be changed, that means, projects that stand profitable might one day lose their values. However, the good part of the budget was what made it very difficult to part with. Spending per head count was reduced by 15.5 percent; in general, the inflation rate came down because spending was reduced by 10 percent. In no time, they were able to pay off all their debts, as their interest also hiked up strongly they were able to relief people off their debt, thereby keeping Canada at a competitive level. It was the law of smarter and caller government spending, balanced budgets, declining debts, and competitive taxes that helped mold Canada into a decade of prosperous economy.
In between the years 1997 and 2007, whilst other countries were faced with 2.7 percent growth, Canada experienced an average of 3.2 percent in its growth rate. Now, Trudeau’s budget on the other hand has been an exact opposite of what Jean’s budget brought to the Canadians. As difficult as it may seem, Canada is being faced with increased taxes, deficits, and an increase in government expenditures.
However, the questions’ being asked still remains the same. Would the Canadian government still stay strong on the no Chretien consensus policy, watching the economy go down the drain coupled up with uncertainties? Or would they adopts Chretien’s consensus policy, and watch Canada’s economy blossom in prosperity?