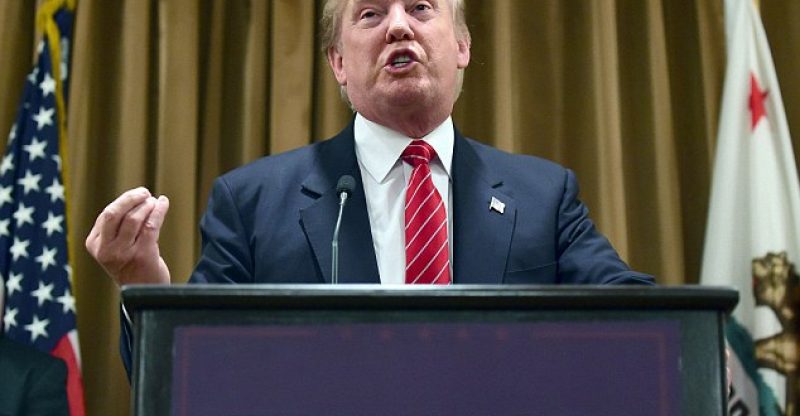 After Nordstrom dropped his little girl’s products, President Trump began a doting dad—defending his daughter. But here is the thing: nobody cares!

“My daughter Ivanka has been treated so unfairly by @Nordstrom. She is a great person — always pushing me to do the right thing! Terrible”.

Ivanka has decided to “ take a break” from her father’s organization and her fashion brand. The latter is slowly—but surely—dying out.

Ivanka’s people are making it sound like the dropping of her brand from Nordstrom isn’t a big deal when in reality, it is!

On the other side of the argument, Nordstrom still maintains that its reason for dropping the brand is business and nothing else.

This is not the first time President Trump has “picked” a fight with a company and it most definitely won’t be the last.

Trump continues to rant–unable to hide his dislike for Nordstrom. 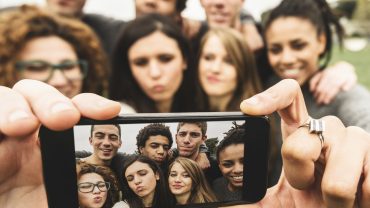