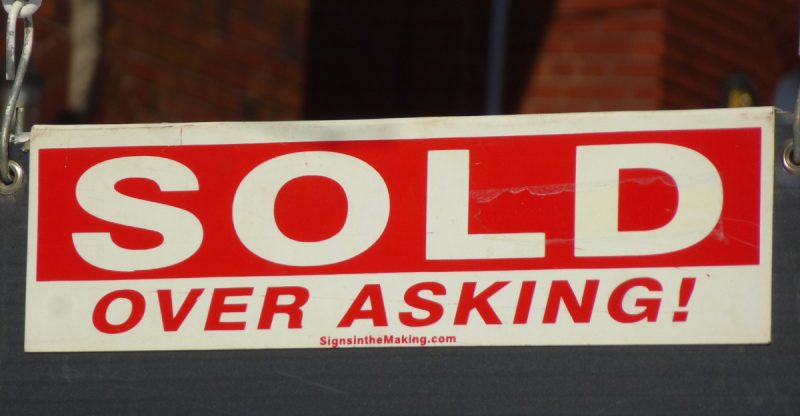 At the start of this year, the Greater Toronto Area was not the only region to start off the year well, Ontario’s other markets followed the trend with the year starting on a positive note as reported by real estate agents in Ontario. The current serving president of London and St Thomas Association of Realtors, Jim Smith said; “We’re off to a tremendous start this year with our best January ever.”

In that region, there were home sales of 574 units, which went up to 26.2 per cent from the previous year, even though supply was tight. From December 2016, the average selling price increased to $285,418 by 0.5 per cent. Sale of home in Windsor-Essex experience an increase of 12 per cent from a year earlier, while the benchmark price also inclined year-over-year by 6.37 per cent to 219,083.

In the meantime, an account of 327 homes was reported by Kitchener-Waterloo Association of Realtors during the month of January, which went up over the year by 5.8 per cent. The president of the KWAR, James Craig made a comment, saying; “The continued strong demand combined with a tight supply of listings means that many properties are not on the market for very long. This has created an extremely competitive buying environment.” 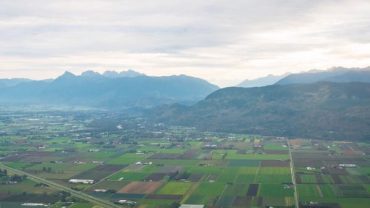