According to Bill Gates; it is quite true that the main reason why robotics were introduced into certain job areas was to save finances and benefit the whole nation, but then, when human man power is replaced with robotics, who then is to be taxed?

Mind you the main reason for all these taxes is to provide for elders and kids, and a social safety net in general.

As one of the world’s wealthiest businessmen with a net worth of $85.5 billion as of February 2017, has shown that he is more concerned with due process as opposed to profit making. Gates stated that he believes that for every business that is based on robotics there should be a tax attached, and if you can’t meet the necessary tax obligations then you should not be allowed to venture into the business in the first place.

According to Gates when robots replace human workers. there is a net loss to society. “The corporate bodies only care about making profits, and humans only care about their own comfort, so Instead of humans doing work and contributing part of their earnings towards the betterment of the country they call home, machines will work for nothing and contribute to no one but their corporate masters,” he said. 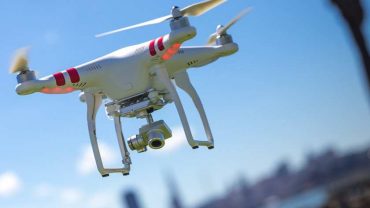