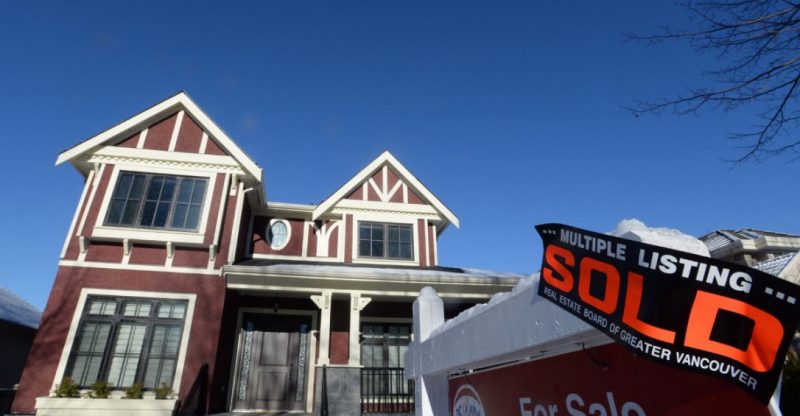 A worldwide real estate company, Knight Frank had Vancouver (which turned out to be the North American City) featured in the latest ranking of increase in the price of homes.

With the price increased within a period of one year, between the third quarter of 2015 and the exact period of last year, the city Vancouver is listed as number 9, with eight cities in China leading the way, Nanjing ranked as number one.

The increase of home prices in Vancouver was indicated by 24 per cent rise, with a notable increase in Victoria of 17.9 per cent, listed 15th in the listing. Toronto ranked number 19th had an increase of 16.4 per cent, Hamilton following in the 27th position of an incline of 13.1 per cent. Winnipeg (79th), Ottawa-Gatineau (108th) and Montreal (114th), with an increase of 4.6 per cent, 0.9 per cent and 0.2 per cent respectively. 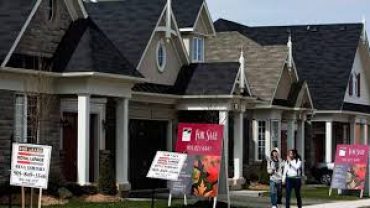