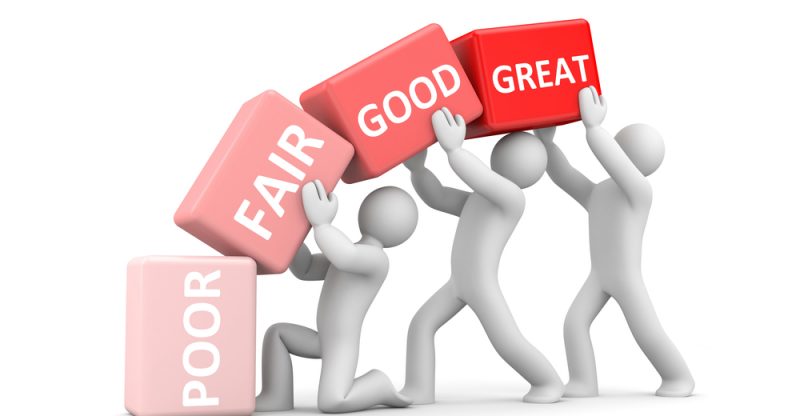 According to the Greater Montreal Estate Board, the over-sized achievement of Montreal’s condo market has resulted to a record number of residences being sold in the area last month.

There was a 15 per cent increase in sales compared to the previous year, as 5,057 homes were sold in May, a new record for that month.

The Canadian press reported that the inrush came due to fears that a foreign buyers’ tax in Toronto could be having an overflow effect on Canada’s second-biggest city.

Real estate observers have given their views on whether a 15 per cent tax on foreign buyers in the Golden Horseshoe region, which encloses the Greater Toronto Areas, would lead to a rise in sales in Montreal.

Paul Cardinal from the Quebec Federation of Real Estate Boards claimed it is too early to say whether the tax which was imposed by the government of Ontario last month and made retroactive to April 21, would have produced any effects on transactions.

Paul Cardinal, however said Montreal is on the verge of having one of its most productive years in terms of home sales, ascribing that to high employment growth, better consumer confidence and more non-permanent residents.

“Demand is strong and listings are going down,” he explained. “We’re back in a seller’s market for single-family homes.”

Carlos Leitao, Quebec Finance Minister guaranteed last week that he had no intentions to introduce a foreign buyers’ tax on Montreal homes in the near term, but is welcome the idea if necessary. 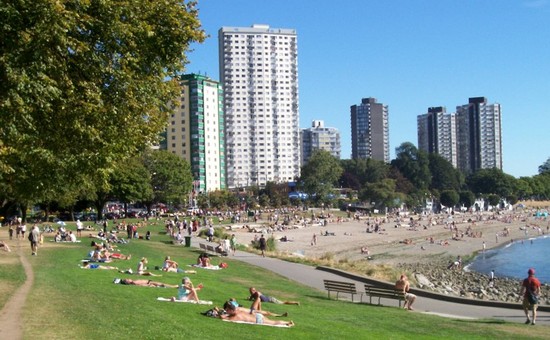