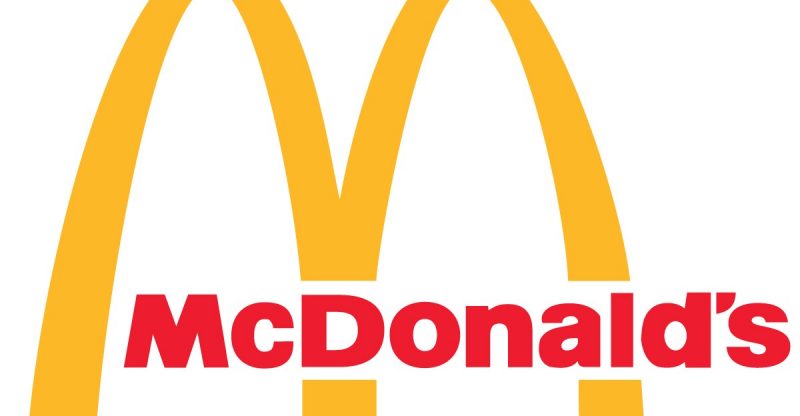 The fast food chain MacDonald’s launched its all-day breakfast at most of its 1,100 restaurants across Canada on Tuesday (Feb. 21) starting at 11:01am.
With menu items like Egg McMuffins, the Bacon ‘n Egg McMuffin, the Sausage McMuffin and Sausage ‘n Egg McMuffin breakfast sandwiches, along with Hotcakes, Hotcakes with Sausage, and Hash Browns.
The move comes after a successful pilot project at 20 locations across Canada in January was well-received, the company said.
“We’re now excited to offer our guests our world-famous breakfast whenever they want it,” McDonald’s Canada president John Betts said in a release.
According to market research firm NPD Group, 1.24 billion of the 6.5 billion visits to Canadian restaurants between December 2015 and November 2016 took place during breakfast. That’s an increase of 6.3 per cent compared to the same time period over previous years.
NPD also said Canadians also ate nearly 49 million more breakfast sandwiches at quick-service restaurants for a total of 536 million.
Rival A&W also tested the all day breakfast option at 40 of its resaturants early last year and said it received a wonderful feedbacks.
Robert Carter, the executive director of food service with NPD said millenials are what’s driving demand for breakfast all day long. “This 18-34 year old consumer,” he said in an interview, “they’re the highest users of restaurants in today’s marketplace overall. So they are driving the growth.”
“I think what we’ll find is that it will result in incremental traffic gains,” he said. “Lunch in the Canadian restaurant market is relatively flat. So bringing in this breakfast item may drive incremental traffic.” 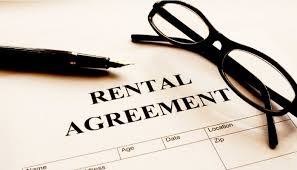