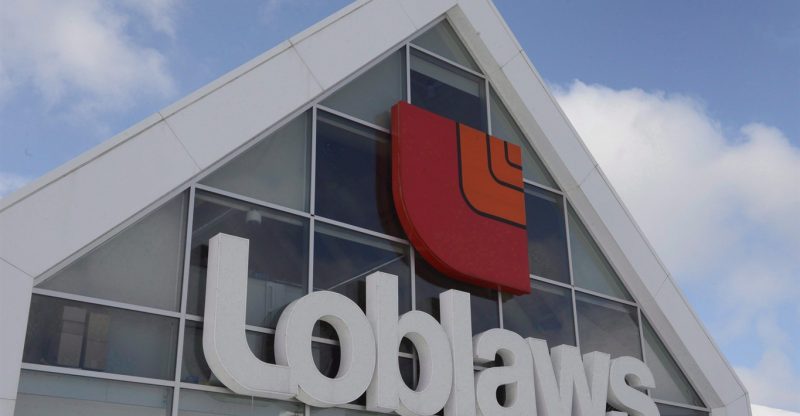 Loblaw said all of its members will have to create a new password even if they had recently changed it.

The company had issued a security warning to its members regarding the breach earlier this month, which compromised an unknown number of accounts and resulting in points being stolen.

The company released a statement saying that the breach was most likely caused by some members using weak username and password combinations across multiple sites.

Loblaw says it will have any PC Plus member who suspects their points stolen reimbursed. 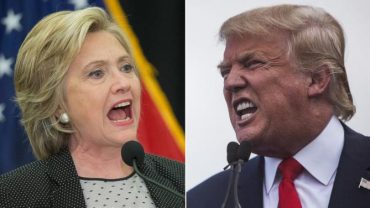