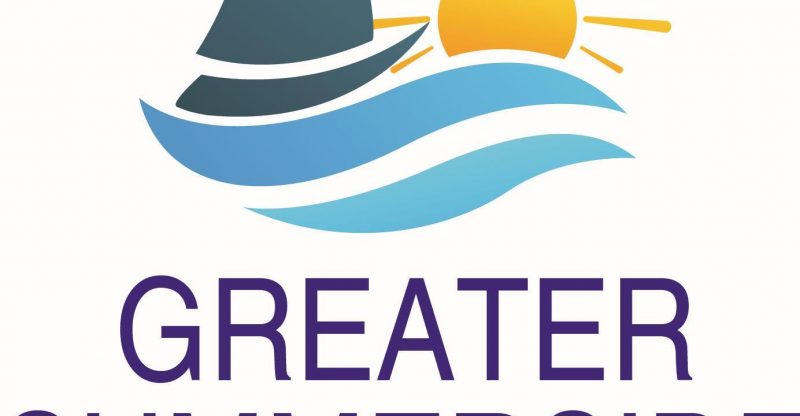 The Greater Summerside Chamber of Commerce president, Dan Kutcher in the recent GSCC annual general meeting at the Slemon Park Hotel explained that the firm is planning on bringing in new events this year.

During the meeting, the firm’s gains and failures in 2016 in regards to coffee, tea and breakfast were also discussed.

Kutcher went on to add “we are beginning this year behind the eight ball.”

The company had an excess of expenditure s over revenue at around $3,000 and this is very difficult for the firm to tackle but according to Kutcher, it was fair to bring it out for all to know. There was also a cancellation of a major conference that was greatly funded.

The decline in growth partly came from a drop in membership and cancellations as a result of lack of interest.

Hence, this year, the firm is coming up with fresh ideas to some of which was obtained in conferences the firm attended in 2016 and 2015. The losses made over the years according to Kutcher are investments for future development.

A new project to be embarked on is the Forward Summerside project which is somehow based on Ignite Fredericton.  The project is being funded by the firm to ensure that the investment goes in line with the terms of the firm

According to CSCC executive director, Jane Sharpe, “we don’t want to call it a showcase because it isn’t like out past events.”

This year, the project will be a family-friendly day where children will have their own are while their parents and caretakers concentrate on business matters.

The new project will be going with the hash tag Choose Summerside as a way to show people what the community has to provide.

People will also get the chance to go through different booths and discover the various business opportunities and services provided in the community. 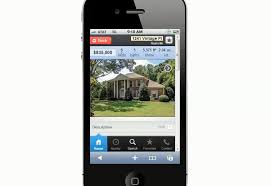