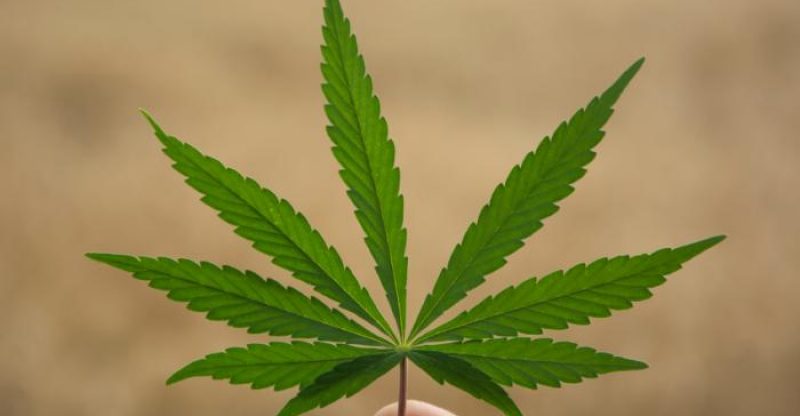 The federal government of Canada called for all the provinces and territories to maintain a low tax on the very controversial plant that is marijuana.

The nation’s Finance Minister, Bill Morneau, has had some meetings in the city of Ottawa to discuss “things” with his provincial and territorial governments.

As you have heard, the federal government brought in the legislation to legalize recreational marijuana, next year.

The Liberals have said that the reason for legalizing the “herb” is to keep the youths safe and get the drug dealers off of the streets.

Because the federal government has put the bulk of the policy-making in the hands of the provincial governments, it is expected that officials will have some angst.

The manner in which the marijuana will be sold; and training for police officers to be able to discern drivers that are driving while they are high are on the “weed” agenda.

#Also on the agenda for the meetings

They also discussed the state of the country’s economy. Minister Morneau shared an update on the condition between his country and its neighbor to the immediate south, U.S.A.; and the visit between him and his American counterpart, Treasury Secretary Steve Mnuchin.

The meetings also focused on the re-opening of the NAFTA.

According to a source prior to the meetings, it was to be more of an open dialogue to make sure that they all will be in agreement on the Canada-U.S trade “issue”.

Pertaining to the sale of the “herb”, I know it will take time until the different provinces and territories can get the hang of it.

This is a great step in the right direction and we are all hoping that we will see a significant decrease in the drug sales on the streets of Canada. 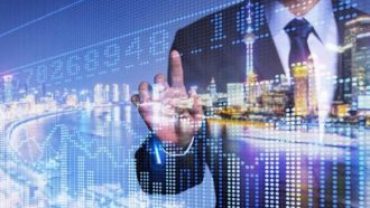