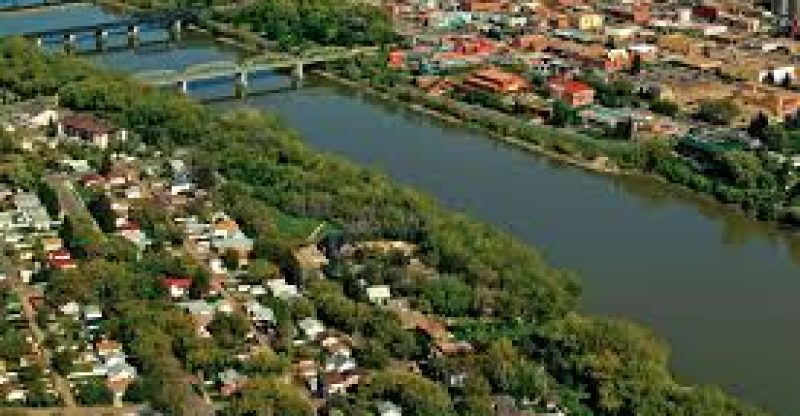 There is an increased number of homeless people in Canada as many have been forced to move out of their homes are costs of maintaining a home or renting is increasing on a daily basis.

In an effort to address the rate at which homelessness is growing, Medicine Hat in its “housing first” program which was initiated 25 years ago by a Canadian in New York provides shelter and food for people with struggling with  alcohol and also other reasons that make people homeless.

From alcoholics, drug addicts to mentally ill people, the program caters for everyone that finds themselves homeless for one reason or the other.  The main idea behind this is to give people a stable home so that they can pick up their lives from where they got stuck.

Other countries have also been making use of the same strategy but Canada is taking the lead in making use of this approach. Furthermore, Medicine Hat has the most improvement seen in Canada.

However, in November, Medicine Hat announced that it had managed to end homeless which caught the attention of all.

But the claims to Medicine Hat did not go down well with everyone as some people say homelessness can never end as people will always continue to become homeless while some people just like to be homeless regardless of the assistance they are given.

Just like other countries, Canada’s homeless ratio has been increasing as high housing cost as renting has left the most vulnerable people homeless.

The oil situation in Alberta has also been a contributing factor for increased homeless people.

But the situation becomes more challenging when trying to house people that choose to remain homeless as it takes a longer take to get them settle down. However having a stable home is just one for homeless people to start addressing their problems. 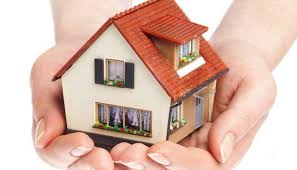