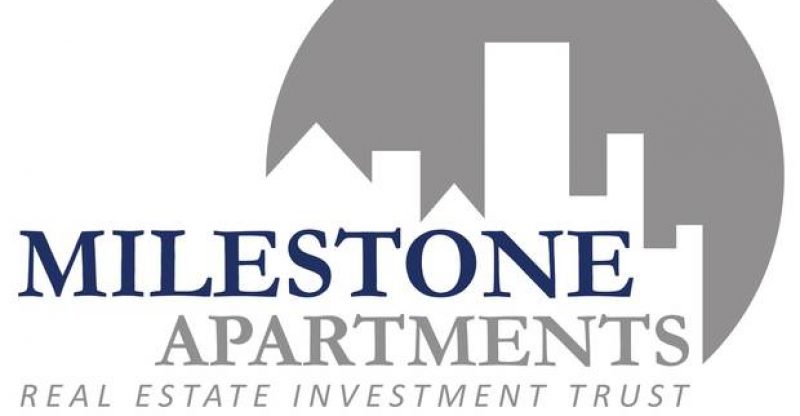 Milestone Apartments Real Estate Investment Trust, which is in favor of Starwood Capital Group to buy the firm for approximately C$1.7 billion, is holding discussions with the U.S. private investment firm to increase its offer.

The negation came about after a representative advisory firm Institutional Shareholder Services proposed Milestone unitholders should go against the deal.

Milestone and Starwood both agreed there is a likelihood that they will settle on a higher price but its not certain if the transaction will be closed at a higher price.

However remained silent on the decision they have taken.

Milestone in January agreed to sell its firm to Starwood for $16.15 per Milestone unit in an all-cash deal.

But according to Manash Goswami, portfolio manager at First Asset Investment Management Inc. expressed his displeasure about the deal.

Milestone, a Dallas-based firm was initiated in Toronto in 2033 and owns and manages apartment properties aiming at wealthy workers across the U.S and Southwest.

Barry Sternlicht, president of Starwood Capital has assets worth over $52 billion. 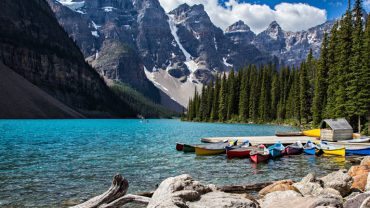