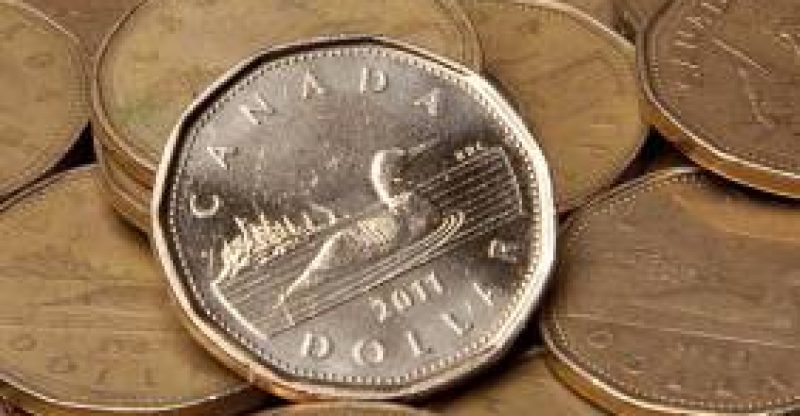 The British Columbia has announced a 50% to $11.35 an hour increase in minimum beginning in September. Liquor servers will also see an increase bringing it to $10.10 per hour.

The Ministry of Jobs, Tourism and Skills Training stated that the new increase includes 20% rise on BC’s 2016 Consumer Price Index, with an additional 30 cents.

Last September, the minimum wage for workers was increased to $10.85 an hour.

But according to Irene Lanzinger, president of the B.C. Federation of Labor explained that the increase in wages last year was unable to address the poverty level of workers which was still below $15 an hour.

Last year the wage increase did not include self-employed people and there were 93,800 workers earning low earnings in the work force.

However, the ministry will give further details on the wages increase.

The wage increase was a timely move b y the government at a point in which Canadians are facing high cost of living as a result of high home prices. In British Columbia the provincial government introduced a 15% tax last year to curb the participation of foreign buyers and it yielded as home price during the fourth quarter declined.

But home prices began to recover in January this year.

Adding on the minimum wages for workers is one step forward for aiding them get along in the in settling their daily finances. 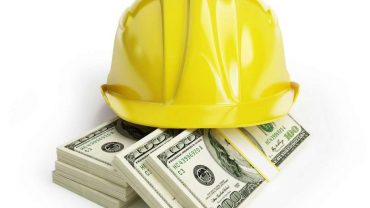