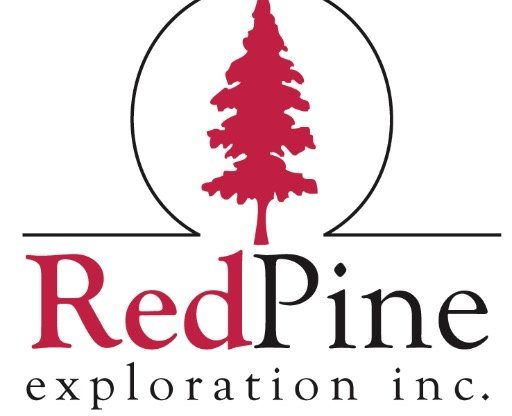 Clearly, there isn’t any doubt that Red Pine Exploration is putting all efforts in seeing that its Wawa Gold Project in northeastern Ontario becomes a success.
Recently, they brought it to the world’s attention that they have raised up to about $6.5 million through the influx shares, and plan on utilizing it all in their Wawa project.
Before the 5,373 –property became a Wawa’s project; it has been used as site for gold mines and a ground breaking production of about 120,000 ounces. Just two kilometers away southeast of the community of Wawa, lays the Wawa Gold Project at the McMurray Township.
Apart from the Wawa gold project, the project on the property currently is the largest gold deposit known as the Surluga Deposit.
Apparently, Surlaga carries about 1,088,000 ounces of gold per 1.71 grams per tone. However even with all these huge properties, they still lack the linking they should have as they aren’t geologically connected.
Red Pine stated in a press release that there is still no certainty that they would be linking any of their mined areas both recent and former.
For now, Red pine operates the property with 60 per cent stake alongside Citabar LLP.