The doubts of Vancouver being an expensive city have all being erase as high home prices have led to high cost of living and with Valentine’s Day just around the corner, one might be tempted to asked how costly can it get? But funnily enough Vancouver has still not run out of surprises as according to a recent study by online florist Bloomy, unlike other cities, Vancouver when it comes to gift shopping or other such related events, things are more affordable than buying a home.
In terms of real estate, the city might boost of being prices but when it comes to Valentine’ Day shopping, Vancouver is the 10th most affordable city among 50 cities according to the Valentine’s Day Price Index 2017. Vancouverites get to spend roughly US$613.53 on getting special treatment during Valentines with Torontonians spending $62 less than the amount in Vancouver. The cost of flowers is about $26.80 while getting a perfect meal for two is about $160.70.
But for people who do not want to stick to a simply or least expensive Valentine’s, they might consider spending it in Los Angeles where the cost of an extravagant expenditure is about $1,316.26. this high cost is followed by Venice $1,076.44 and New York City $1,056.66.
However aside from Canada, there are other cities with affordable romantic expenses such as Prague which is the cheapest at $458.28. Cork and Madrid can also be considered where expenses are at $485.92 and $529.88 respectively. 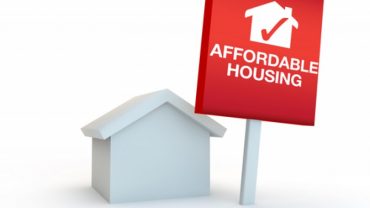