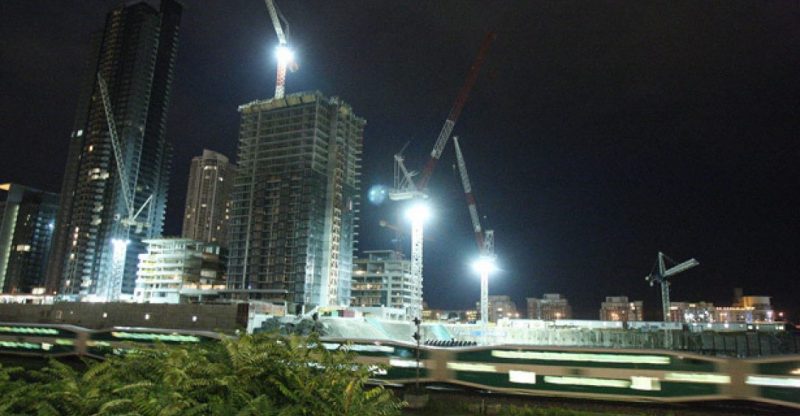 An academic at Fraser University mentioned that the Greater Toronto Area does not have a basic shortage of housing supply in the region. A note for the was penned down by the assistant professor of Fraser University, John Gordon which puts him in disagreements with the city’s real estate board which contend with the idea that supply is a pressing issue. The historical standard of population increase is on the same level with the construction of homes in Toronto as Gordon stated, however, high demand is being propelled by hypothetical procurements caused by price increment.

He mentioned the demand is birth from native and foreign buyers but it does not reveal the basic supply problem, however, he admits to low listings associated with demand and that homeowners may not be willing to have their homes on the market as prices go up. Gordon cautioned that “as housing bubbles are allowed to expand, many are hurt of drawn into unsustainable financial situations.” The president for Toronto Real Estate Board, Larry Cerqua reached out to the provincial government to not have a foreign buyer tax endorsed but rather to deal with supply in the area.

Larry said; “The provincial government should work with municipalities and related industry stakeholders to look at ways in which the supply of housing could be increased, including, potentially revisiting land use designations in built-up areas to allow for a broader array of home types to be built, streamlining the development approvals process, streamlining the permit process, and examining ways to incentivize land owners to develop.” 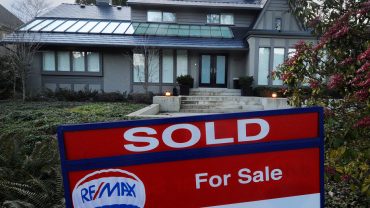