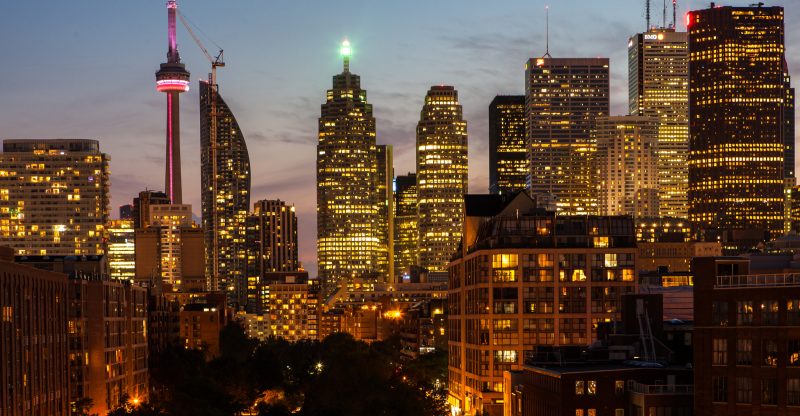 According to the Canadian press, the Toronto Real Estate Board says home sales in the Greater Toronto Area dashed last month by 20.3 per cent as prices continued to climb.

The board says there has been an increase of 14.9 per cent in the average selling price for all properties in May from the same month last year.

Sales of detached homes fell by 26.3 per cent in the Greater Toronto Area even though having an average selling price of $1141041. Benjamin Tal, an economist at CIBC Capital Markets wrote: “that trajectory is exactly what the region needs, a market that is falling due to the force of its own gravity as opposed to an external shock”.

“The acceleration in activity and prices in 2016 and early 2017 did not pass the logic test. Today’s numbers suggest that sellers agree with that assessment and are starting to take profit”, he added.

The data showing these numbers were taken in a period when the measures intended to cool off rapid growth giving rise to concerns that Toronto has become increasingly unaffordable, among which the 15 per cent tax on foreign buyers in the Greater Golden Horseshoe, a fast-growing region stretching from the Niagara Region to Peterborough, Ont.

Those measures were also taken in order to prevent or diminish the damage that could eventually result from a housing correction. According to the Board, the effects of Ontario’s housing changes are yet to be seen.

The bank of Montreal, which includes mortgage lending in its business, says “foreign buyers have likely pulled back, while domestic buyers appear to have stepped back as well to see how the changes shake out”. To that effect, the bank send a morning note to its clients saying there is “little doubt” the government measures have had an impact.

The city’s housing market is under close monitoring by policy-makers at different levels as there are fears that the radioactivity from a possible crash in prices could have ramifications on the national economy.

In Vancouver last month, home sales last month have rebounded to near record levels, creating fears that this might be another Canada’s real estate market of concern.

British Columbia followed Ontario’s footprints by introducing several measures as well as the tax on foreign buyers in the Vancouver area last August in an effort to stabilize the housing market. 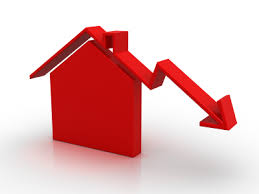