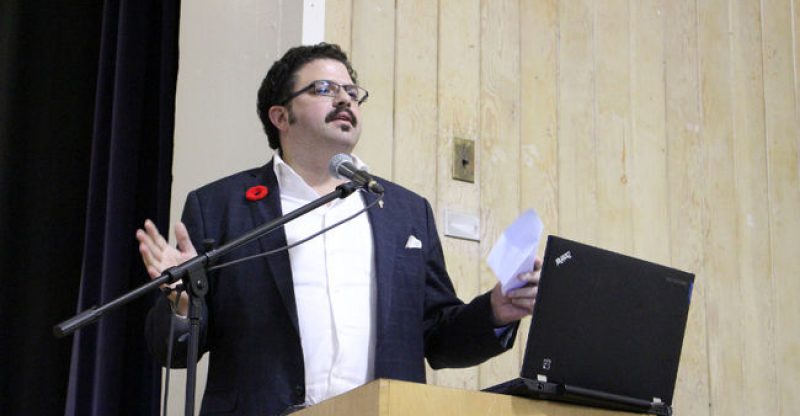 Ashley Chapman, vice president of Chapman’s Ice Cream in Markdale, Ontario disclosed that it will volunteer to buy a local school building to prevent the school from shutting down as a way to enhance on community development.
The ice cream company which is concerned about the effects the closure of the school will have on the community has offered to spend about $1 million to purchase the school building and sublet it to the local board.
Ashley Chapman who was a former student at the Beavercrest Community School highlighted that this is first of a kind scenario to happen in the community for over a long period.
On Monday, parents had gathered at Queen’s Park to demonstrate as Beavercrest and other schools in the community are on the verge of being shut down. And this issue is mainly experienced in rural areas and they plead with the government to postpone closing down their schools until they debate ways forward that will benefit all.
According to Susan MacKenzie of the Ontario Alliance Against School Closures stated that closing a school in smaller communities greatly affects the kids as parents will have to cover long distance to enroll their kids in. and most of such kids do not benefit from extracurricular activities or even have after school jobs because they live far away from school.
Furthermore, some kids will not get to forward their education at all as their parents cannot afford to pay for a school in another community.
In response to the concerns of the parents, Education Minister Mitzie Hunter with Premier Kathleen Wynne stated that the reevaluation of the closing process was made possible to give parents the opportunity to express their concerns but the final decision rests on the local boards.
And according to Hunter the government has spent over $199 million more in rural schools development since 2012.
She went on to add that when the government makes such investment, they want to assure that the money is used for the intended purpose instead of spending the money on inefficient use of space or empty classrooms. They want the funds to be used on functional schools.
Disagreeing on the matter, NDP education critic Lisa Gretzky argued that over the years, the fund for school development have been reduced and other sources of funds have also being stopped.
And for people living in rural communities, school buildings are not just structure but the centerpieces of the communities.
For Chapman, he is doubtful if his proposal will be approved by the school board but the local government has also offered $50,000 to help keep the school running.
Wynne who was a former school board trustee expressed her understanding of the school board stating that school closure decisions are one of the most delicate issues boars are faced with and they have to consult the community and parents before reaching any conclusion. 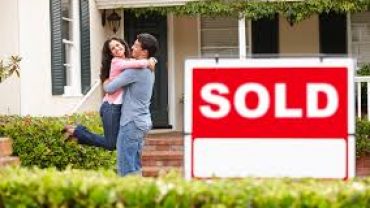