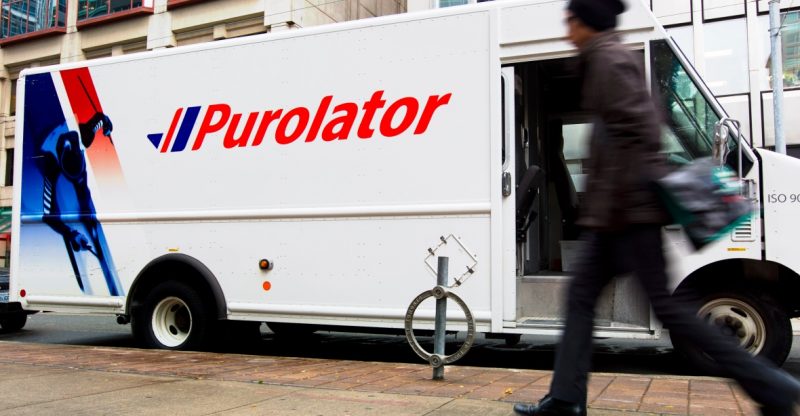 A 72 hour possible strike could start at 4:30 p.m ET on Wednesday issued by Purolator, a package deliver firm on Tuesday who now has suspended acceptance of new shipments. It started when the company’s most recent offer in negotiations was rejected by 8,162 Teamsters Canada members who work at Purolator. The company says as a warning, it will stop accepting new parcels, but it will deliver the shipments that are in the system presently. Purolator is majorly owned by Canada Post.

“We look forward to returning to the bargaining table, working diligently to negotiate a new agreement and getting back to delivering our customers’ packages,” the company said.

The company’s most recent fiscal year revenue was over $1.5 billion. Roughly 1 million parcels or packages are being moved by the company. For its part, the union said a mediator has brought the two sides back to the bargaining table Tuesday, and they are now talking. According to the union, the issues include contracting out routes to non-union carriers anywhere outside of a 50-kilometre radius of a depot, changing the pension plan from defined benefit to defined contribution and ending retirement bonuses.

“We look forward to finding common ground with the employer,” a spokesperson said. 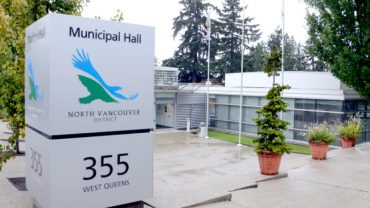