TransCanada Corp. is looking for administrative endorsement to start construction of a pipeline that would help encourage a proposed liquefied natural gas export terminal on B.C.’s north coast despite the fact that an official conclusion has not yet been made whether to build the terminal.

The company has restrictive government and provincial endorsements for the North Montney Mainline, however they are liable to a positive financial investment choice for the proposed Pacific Northwest LNG project on Lelu Island close Prince Rupert, B.C.

TransCanada says at a cost of $1.4 billion in front of that decision, the altered proposition filed with the National Energy Board would permit it to advance with development of the lion’s share of its North Montney Mainline project.

The proposed NMML venture would incorporate 301 kilometers of pipeline and related offices that will interface with a current pipe around 35 kilometers southwest of Fort St. John, B.C.

The LNG terminal is basically sponsored by Malaysia’s national oil and gas company, Petronas, which presently can’t seem to settle on a last venture choice for the Pacific Northwest LNG project.

TransCanada says that it’s looking for administrative endorsements that would permit it to start construction on the pipeline in the first half of 2018 and bring it into administration over a two-year time span starting in April 2019. 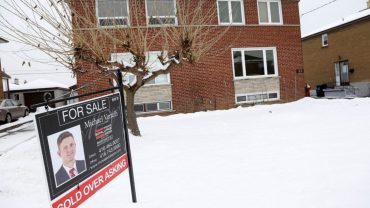