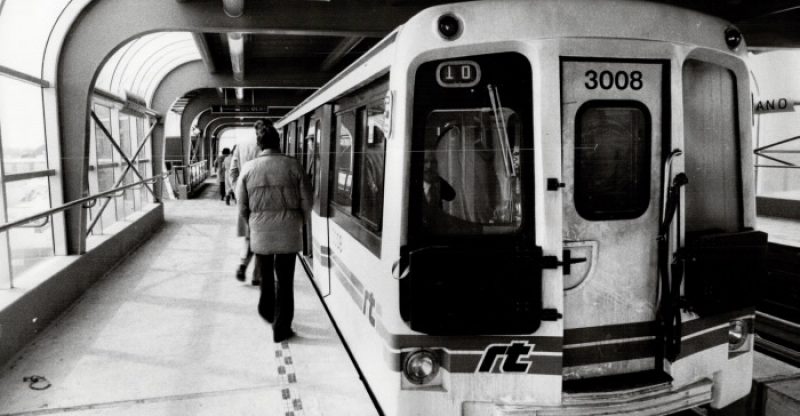 The panel which is being planned is meant to be scheduled or implemented on March 27th at exactly 6:30 pm at the Village Reaction Centre of Scarborough. This will include the exponents of the one-stop subway and light-rail alternative. This will happen a day before the council members of Scarborough will have a meeting at the city hall to oppose a notorious subway plan. During the panel, there will be a release from the two groups called Scarborough Transit Action and Scarborough Residents Unite.

However, there’s been a subway plan that included building an 18-stop LRT. This 18-stop LRT will move from Kennedy Station into Eglinton Avenue East and then it will go into the University of Toronto’s Scarborough Campus.

People believe that the $1.67 billion line will most likely be funded by the provincial and federal governments. But then again, none of them have committed to funding this line. 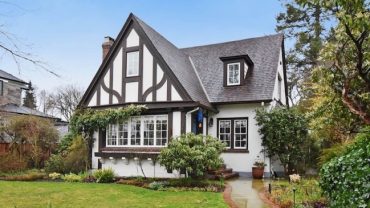