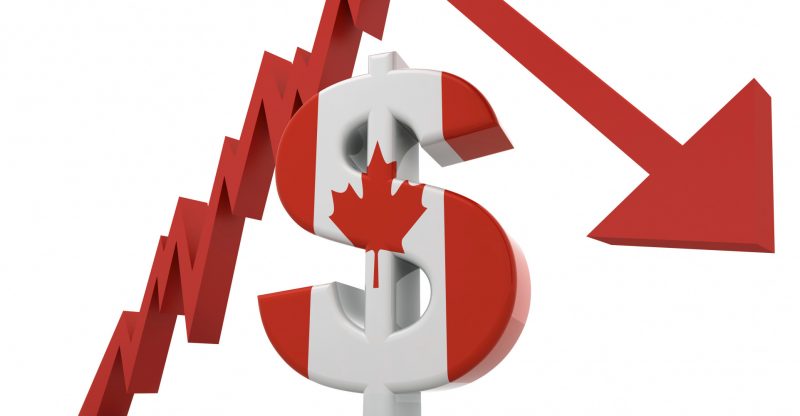 The chief economist for BMO said due to the outperforming income increase in the real estate market, the economy in total could likely be on a standby. During February, compared to last year, the price of homes in Toronto has gone up by an average of 27.7 per cent, on the other hand, Douglas Porter observed an increase of two to three per cent in wages.

Policymakers should heed the warning and learn from the housing collapse which occurred back in the 90s, causing prices to fall by 25 per cent over five years. Douglas said; “I think we are in a situation where prices have completely divorced from economic fundamentals.”

In agreement to that, a deputy chief economist at CIBC. Benjamin Tal warned that the housing market in Toronto will lead to a recession by the consumer if the housing market does not slow down. Tal said; “It’s not going to be a wave of defaults like in the U.S., but it can lead to less consumption and therefore reduced economic activity.”