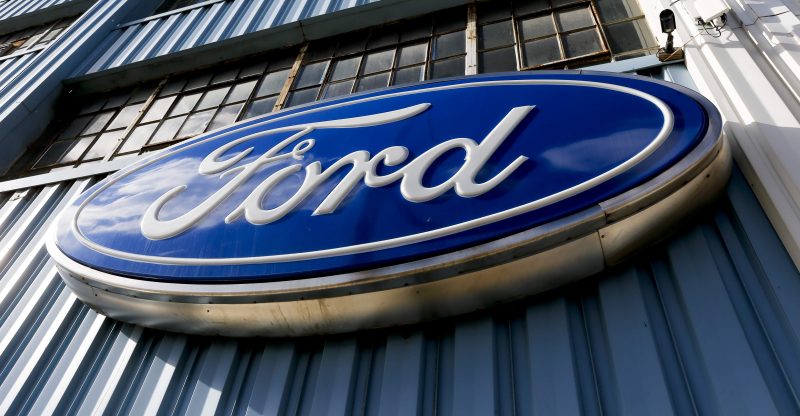 Ford is recalling over 440,000 cars to fix different problems that can cause engine fires and doors to fly open unexpectedly in North America and Europe. The engine fire recall covers cars like 2014 Escape SUVs, 2014 Compact Fiesta ST, 2013 and 2014 Fusion, and 2015 Transit Connect. All vehicles have 1.6-litre turbocharged engines from 2013 through 2015. According to Ford, a lack of coolant circulation could cause the engine to overheat , causing a crack in the cylinder head which can leak pressured oil and if it hits a hot surface could cause an engine fire.

The company said it has 29 reports of fire, but no injuries. Owners can continue to drive the vehicles safely and park them in garages. If the vehicles leak coolant or overheat, they should be taken to dealer. The company also is adding 211,000 vehicles to a previous recall to replace faulty door latches. That recall covers the 2014 Fiesta and the 2013 and 2014 Fusion and Lincoln MKZ. 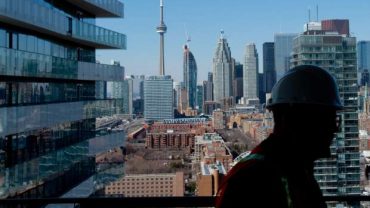