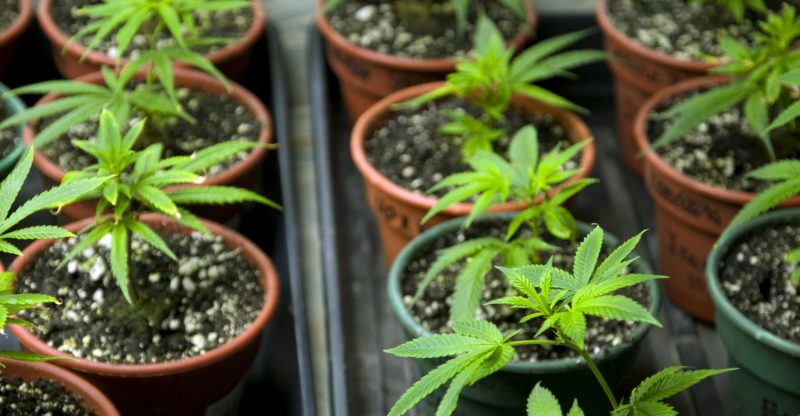 Even though the country of Canada will be legalizing the recreational use of marijuana, cannabis, some individuals are rethinking the set date of 1st July, next year. Just in case you do not know what is so important about that chosen date, let me tell you now: it is the country’s birthday.

The ruling party—liberal government’s Bill Blair, who is the point man on the controversial plant, weed, wants that day to be a day for Canada and its people to reflect on how far they have come and not on a plant.

“I’m probably out on a limb on this one but … I don’t believe July 1 should be an implementation date for anything; it is a day of celebration for the anniversary and founding of our country. I don’t think that’s an appropriate date. That’s my opinion.”

In the coming week, the legislation will be unveiled. It will broadly follow the recommendation of a federally appointed task force that was chaired by former liberal Justice Minister, Anne McLellan.

Who will be in charge of making sure the weed is safe?

The federal government; and Ottawa will license producers.

Provinces will have the right to decide how the weed should be distributed and sold, the price and what the age limit is. As of now, Ottawa’s is 18 years.

If Canadians want to grow their own, they will only be able to grow 4 plants, legally.

The running party—Liberals—have promised to introduce legislation by the spring season of this year, 2017.

It is really good to see that Canada has followed in the footsteps of its neighbor to the south.

Along with putting more focus and investing money in medicinal marijuana which has continued to prove works for all the doubting Thomases out there. 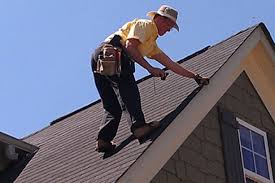