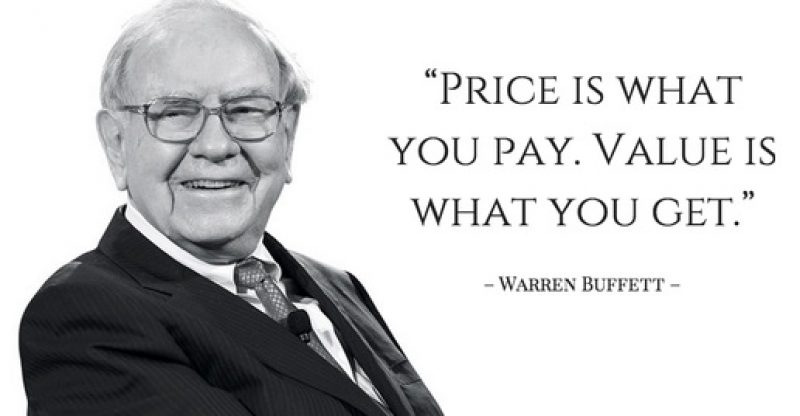 A bidder committed 2.68 million dollars to a charity organization found in San Francisco, in a move to trade for a lunch date with billionaire investor Warren Buffett.

The winner of the online auction which saw its end on Friday on eBay Inc.’s website decided to remain anonymous. The winning price did not catch up with the 3.6 million dollars winning commitment of the previous year, which was equal to the one before it.

Same like what happened before, the winner has the opportunity to bring along 7 friends to dine with the 86 year old billionaire, at New York’s Smith & Wollensky steakhouse. Revenues benefit Glide, which is a San Francisco charity that gives food to the homeless, organizes support groups through its women’s center for abuse victims and also takes care of drug addicts.

“We believe in building bridges, not walls,” Glide’s co-founder Janice Mirikitani said in a statement just before the auction. “Warren Buffet and the generous bidders enable us to provide a holistic array of high quality services that meet critical needs, improve lives and elevate the human spirit.”

41 bids were placed during the 5 day auction, according to eBay. Only one offer was made on Friday, and the best bid remained under 2.4 million dollars, before the winning bid arrived in the closing seconds. 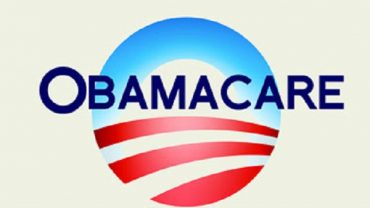