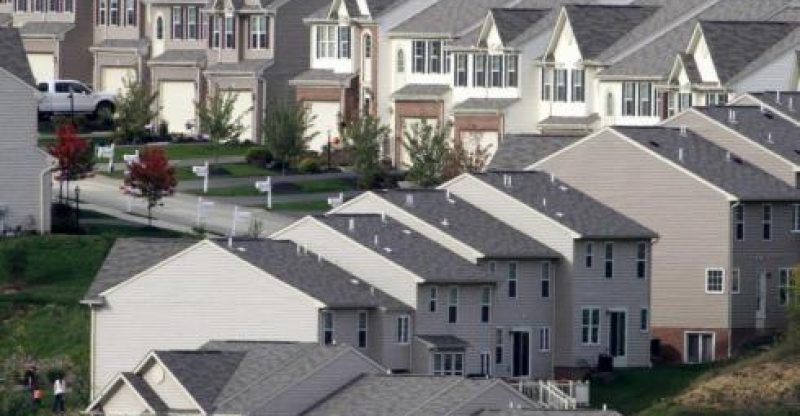 In the month of May, 2017, the ongoing moving average figure for new homes that were developed in Canada went up to 214,621 units, unlike the 213,435 units that were recorded in the month before based on the recent information gotten by the Canada Mortgage and Housing Corporation.

According to the chief economist of CHMC, Bob Dugan said, a noteworthy supporter to the advancement and the progress is the higher pace of starts in the urban markets of the country. Dugan said; “Row and apartment units led the upward move, while construction has slowed for pricier single- and semi-detached houses.” In Alberta and Saskatchewan most urban areas experienced an incline in the housing figures, insightful of the current slow regaining process in the petro-provinces.

In British Columbia, they also saw a similar increase in their starts trend during last month, as activity went up in Kelowna, Abbotsford-Mission and additional urban regions that made up for Vancouver and Victoria’s dawdling pace. “Low inventory in both the resale and new home market is fueling new construction with single-detached and multi-family starts leading the way.”

Toronto conversely had a decrease in their starts mostly as a result of the fall in single-detached and row units. May was recorded as the first month in which the starts of single-detached has geared towards their upward trend since last year September.

CMHC noted; “This coincides with a noticeable increase in new home listings in the resale market, providing added choice to home buyers, causing less demand to spill over into the new home market.” 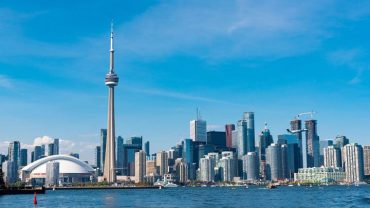