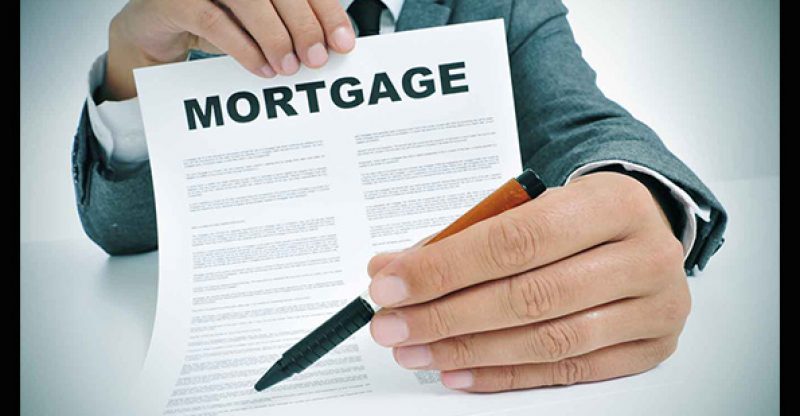 Last year mortgage rule changes brought about the shrinking event outside the areas they were supposed to aim, according to a recent report.

“The impact of the new mortgage stress test is impossible to ignore. It has effectively caused a knee-jerk reaction in (Winnipeg), impacting activity and contributing to declining house prices,” Michael Froese, managing partner, Royal LePage Prime Realty, said. “However, given that our region is home to a very stable, diverse economy, which has helped insulate the housing market from significant downward price adjustments over the long term, we expect to see market factors bounce back as the year progresses.”

Nevertheless the brokerage remains positive about the markets future.
“Winnipeg is the most affordable major city center in Canada, offering prospective homeowners – particularly first-time buyers – a great deal of value for their dollar,” said Michael Froese. “The region’s real estate market is coming off its best year on record. Although home values dipped slightly in January and February, March saw a surge of activity, helping to buoy prices in Winnipeg. Sales in the first quarter of 2017 also remain consistent with the same time last year, and are above the 10-year average for the quarter.”

Last October the federal government released a suite of mortgage rule changes and it included tougher qualification standards that were widely regarded as a move to address affordability in main markets such as Vancouver and Toronto. The spillover result has been felt in smaller markets such as Winnipeg.

Six month later, the company and politicians remained concerned about the Vancouver and Toronto markets.

“The overall Canadian market is healthier in 2017 than it has been in years, yet the downside risks are greater too,” concluded Soper. “Our economy, which has recovered nicely from the 2014 oil crisis, is sadly dependent on moves by an unpredictable U.S. federal government and can be swayed by unforeseen global events, such as fallout from Europe’s restructuring. Still, housing activity is strong and prices are rising at a healthy mid-single-digit rate across the land. The trend in Alberta, Quebec and Atlantic Canada is particularly encouraging. Our concerns with the state of Canadian real estate begin and end in Toronto and Vancouver.” 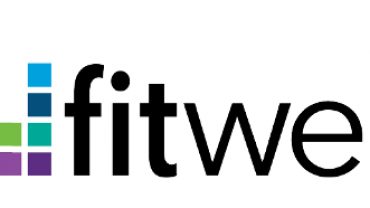