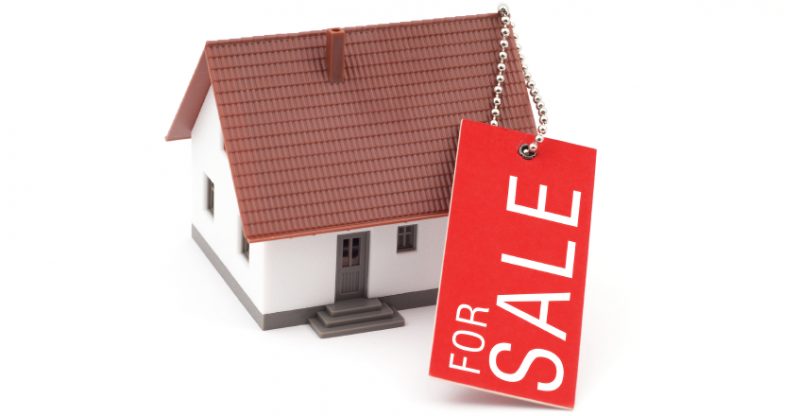 Housing markets in the great city of Canada and Vancouver could be facing major economic crisis which could affect Canada’s Gross Domestic Products (GDP) pulling the cost of homes to a 40 per cent estimation.

David Madani, senior Canadian economist at Capital housing market, in a statement with the Business News Network last Monday, said, “I see a correction between 20-40 per cent in the Canadian housing market in five years.”

“Once prices stop going up, the whole reason for speculating in the market disappears, sales have slumped and usually price follows sales,” he told the Business News Network.

According to the CTV NEWS, “Madani warned Capital Economic subscribers about the possible downturn in a newsletter on Friday. He said tough regulations are expected to strangle a recent rebound in Vancouver’s home prices, while Toronto will likely experience a price correction amid its current slowdown in sales”.

Madani noted “the housing market appears on the verge of a downturn and will negatively impact economic growth from the second quarter on wards”. He further noted, “the economic outlook for this year and next appears to be worsening”. He stated that all the evidence is shown in the latest housing data from the Real Estate Board of Greater Vancouver and the Toronto Real Estate Board.

The ratings of sales in Vancouver homes have surged 22.8 per cent from April to May of this year, but remain 8.5 per cent lower than last year’s record-high in May of 2016. New listings fell 3.9 per cent year-over-year in May, but jumped up 23.2 per cent when compared to April 2017 estimated the CTV News.

According to TREB data, sales in Toronto homes have surged down 20.3 per cent from May 2016 to last month. Detached home sales were down 26.3 per cent, while condo sales dipped by 6.4 per cent.

“Considering that Toronto accounts for 20 per cent of the national housing market, this slump in sales will hit national second-quarter GDP, subtracting as much as 0.5 percentage points. All things considered, the housing market appears to be teetering on the brink of a downturn, which is a bad sign for GDP growth prospects.” He noted. 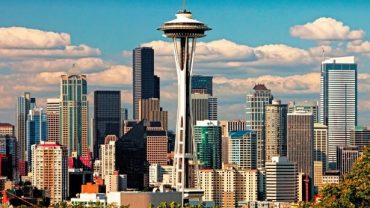