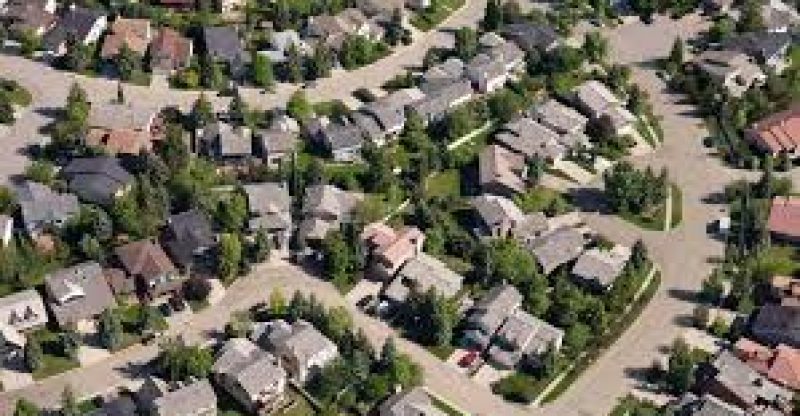 It can be seen standing at 129 15th Ave. S.E., the Colgrove is one of Calgary’s most famous and oldest buildings still standing. It was built in 1912 by a Robert J. Colgrove. It was styled on a New York City Apartment block. This building held one of the first electric doors ever to come to the province of Alberta. It was once home to the finest rugs in the country that were imported from England.

This building was initially not for sale as it was a heritage of the province of Alberta but one way or another a man named John Davis fell in love with it and managed to buy it. The purchase of this apartment building spiked up the rental portfolio of Mr Davis and his wife Suzanne Dryzmala to 90 units. The majority of these are older buildings mostly the next door town of Mission.

Mr Davis, the purchaser of this building paid a whopping $2.7 million for the 18-unit apartment building. Mr Davis described the house as a breathing entity that held many centuries of stories within its walls. 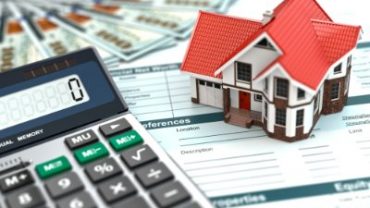