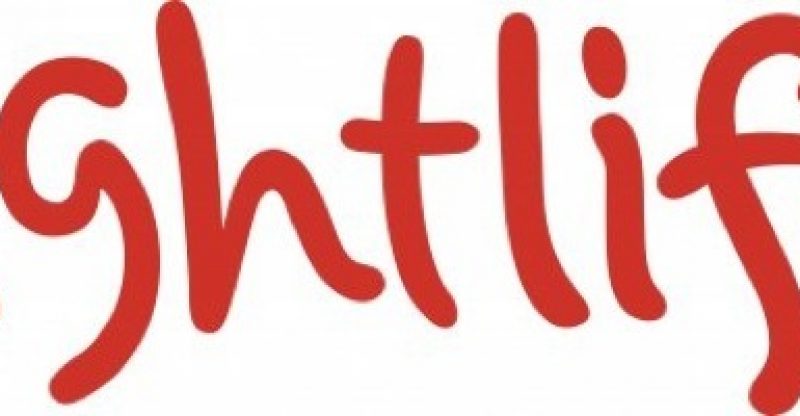 Canadian food processing company Maple Leaf on Tuesday announced it has plans to purchase U.S. based Lightlife Foods Inc, a plant-based protein food manufacturing company for $140 million.
In 2016, Lightlife Foods recorded sales of $40 million in addition to a 38% market share in the U.S. cold plant proteins market.
In a statement released by Maple Leaf, the purchase will signify an addition to the company’s earnings in 2017.
In an effort to improve on the quality of their food products, Maple Leaf in October last year committed some of its staff to come up with creative ways to boost on plant-based products.
Over the years, numerous meat producing firms in North America have been moving to plant-based alternatives to improve on meat options that have the same taste as real meat.
However, just like other food products, meat alternatives are also face risk such as a change in consumers taste. This leaves meat processing plants to constantly coming up with new alternatives to improve on meat taste.
This scenario was very evident in Europe 2014 when sausage-maker Rugenwalder Muhle included meat-fill-in dishes as a result of meat sale declines in German plants.
However, some environmentalists are against some meat processing plants making use of meat alternatives from genetically modified crops. 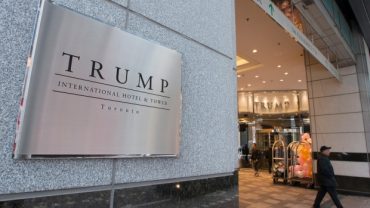