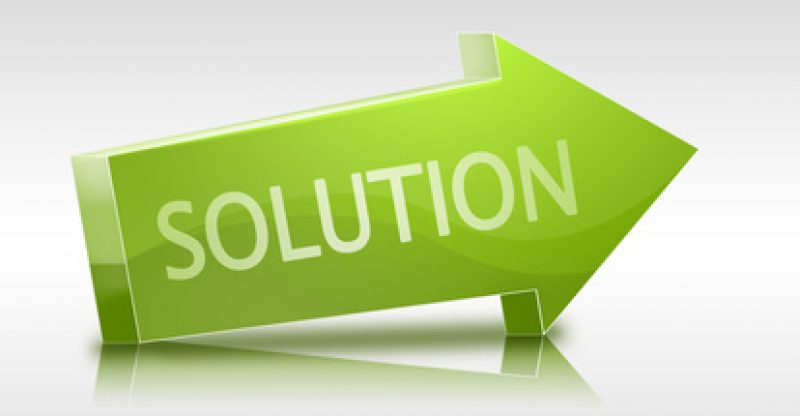 With no current measures taken to cool the rising rental prices coupled with the fact that it is still unknown when the rental crisis will come to an end, the city’s mayor Lisa Helps is pleading with residents to help accommodate the homeless or those having difficulties finding accommodation.

Helps went on to state that she is trying to coordinate with residents and business owners to come up with a project that will link homeowners who have additional living spaces with people who are in search of living spaces.

This situation is similar to what took place during the Second World War when Victoria residents provided temporal lodging for strangers or soldiers that were helping in the war.

In her blog, Helps gave a summary of the event saying “They did not refer to the happening a ‘sharing economy’, they did not ask for anything in return, they just welcomed the strangers to their homes and accommodated them in spare rooms.”

With the vacancy rate in the city tightening up, it has become very difficult for people to find rental apartments hence many people are left to search for other alternatives.

Helps went on to note that more and more working citizens have been using their cars as homes while others reside in woodsheds. Although new construction is ongoing, there is still a shortage in supply.

The suggestion of the mayor is however not a program organized by the city, it is just a temporal suggestion to help provide a solution to the rental crisis.

Our Place Society director Grant McKenzie also expressed his approval of the proposal put forward by the mayor but he went on to note that this process will only be possible if thorough checking is done.

According to McKenzie, this undertaking can only be possible with certain types of people. For a start, only people who are truly in need of accommodation or are poor will be considered. Another key issue to note is the availability of living spaces in the area.

Furthermore, there are many people in the city who are able to help those in need or those finding it difficult to have. a place to rent.

However for residents in the city, these forms of lodging have only taken place in the not distant past and are with the perception that this new proposal will not work in the city.

Shellie Gudgeon, former Victoria city councilor expressed her surprise over the proposal stating that this form of living arrangement can serve as a threat to homeowners.

She went on to add that this is a very tricky situation and is very dangerous for homeowners. It is a fact that people all over need help at some point in time but for people to help strangers is a different story.  There are limits to the extent to which one can offer help and this according to Gudgeon needs to be reviewed.

When questioned as to whether she will be willing to open her home to strangers, Helps noted that this is something she will be unable to do given the fact that she handles important information and documents in her home but she stated that she would have done so as a civilian. 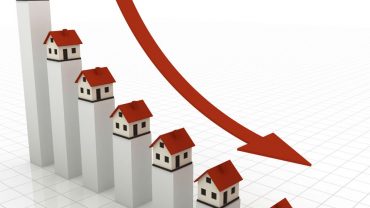