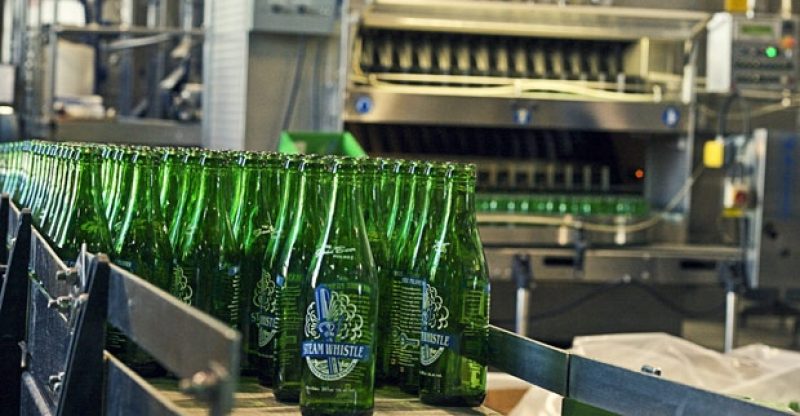 In the summer of 1998, Greg Taylor, Cam Heaps and Greg Cromwell were laid off by the Upper Canada Brewing Company, and so decided to create their own craft brewery. Nineteen years later, they created what has now become Canada’s largest independent craft brewer, with shipments to every province in the country except Quebec. The company also won Canada’s best managed Companies, nine years in a row.

“Our goal from day one was to become Canada’s most respected beer, says Taylor, who leads the company alongside Heaps (Cromwell is no longer involved in the business). The company was initially called the Three Fired Guys Brewing Company before being renamed Steam Whistle in 1999.

The company’s headquarters is located in John Street Roundhouse, Toronto, which served as a repair site for Canadian Pacific Rail Locomotives until the 1980s. “They used the centrality of the roundhouse to their great advantage, says beer writer Stephen Beaumont. They have one of the best brewery tours in the city, and they regularly sell out in advance. If you walk by on the street, they will practically thrust a sampler of beer into your hand- they’re very good at making sure people are aware of them.”

“We started out making only our signature pilsner, because we thought it was wise to focus with a fledgling business,” explains Taylor. “We wanted to get the quality right, we had a marketing guy come to us and say, ‘Not only does it make sense for you guys practically to make only the one product, it’s surprising to consumers, and you can turn that into a massaged: We do one thing, and we do it very, very well.”

The company won a silver in the Bohemian Pilsner category at the 2016 Ontario Brewing Awards. “Some people might say, ‘Oh well, it’s just a pilsner’, “says Beaumont. “That overlooks the fact that it is a very good beer, and that there’s a big market for people who want to drink something other than Molson or Labatt beer but don’t necessarily want to jump into an IPA.” 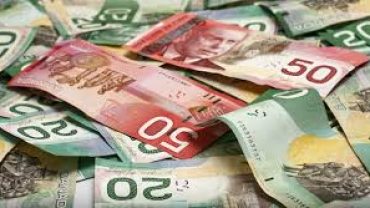