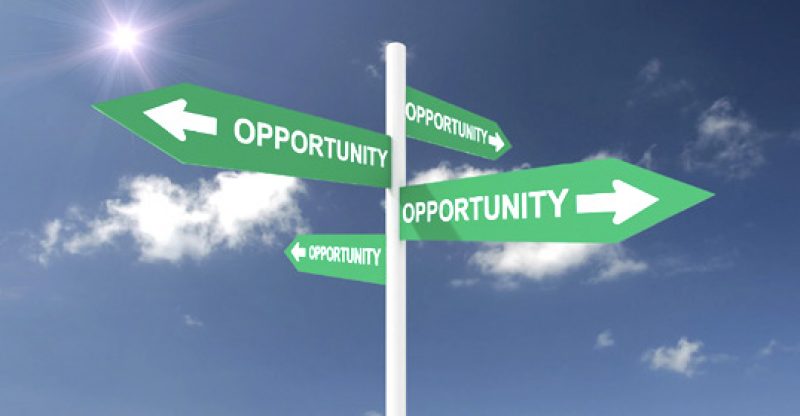 These are some of the most interesting bets for businessmen thinking to cash in on the recreational markets.
A good number of recreational properties in Canada enjoyed year after year price and sales volume increase as declared by Royal LePage’s Canadian Recreational Housing Report. And there are still hot spots that are home to better investment opportunities.
“Looking at Ontario as an example, it is a very different point of view as an investor than as a primary buyer for private use, but Ontario, Muskoka are examples that are known by almost everyone. But it is equally not cheap and basically the least balanced to show significant benefits,” Kevin Somers, COO, Royal LePage Real Estate Services Limited, declared to CREW. “There are so many other markets which are: Collingwood, Honey Harbour, Kawarthas and the Georgian Triangle, they are all more moderately priced and within 2 – 4 hours’ drive time from Toronto proper that I would hope will be good targets for quick appreciation.”
Markets especially those outside the Greater Vancouver Area and the Greater Toronto Area are very appealing to current homeowners who have gained from those booming markets and can apply equity transfer for recreational properties, Somers said. According to Somers, some moderately affordable choices for recreational properties can equally be found in BC.
“The Sunshine coast can be regarded as an example as the recreational properties are still relatively within reach and just a 40-45 mins ride on a ferry from the Northern shores,” he stated. “Beautiful territory progressively upgraded infrastructure and service provisions on the coast. I guess, as example, is a perfect target where the current price points, while appreciation is still to an extent reasonable.”
The report which puts together statistics from recreational properties specialists in Canada found 63 percent of participants saying prices fluctuate year after year in May.
Within the same period, 58 percent said sales volumes rose year after year ; 54 percent noted falls in inventory levels which has put price pressure on areas in British Columbia, Quebec and Ontario.
The overall price for recreational properties in Canada was $493.000 but prices differed from province to province.
Alberta had the highest overall price $816.700, followed by British Columbia $595.100, Ontario $413.000, Quebec  $318.700, Saskatchewan $297.200, Nova Scotia $260.700, Manitoba $238.600, PEI $225.500, Newfoundland $191.700 and New Brunswick $179.500. 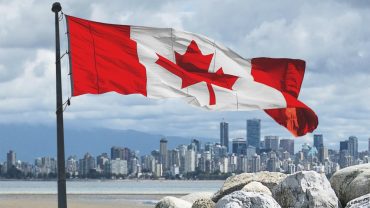