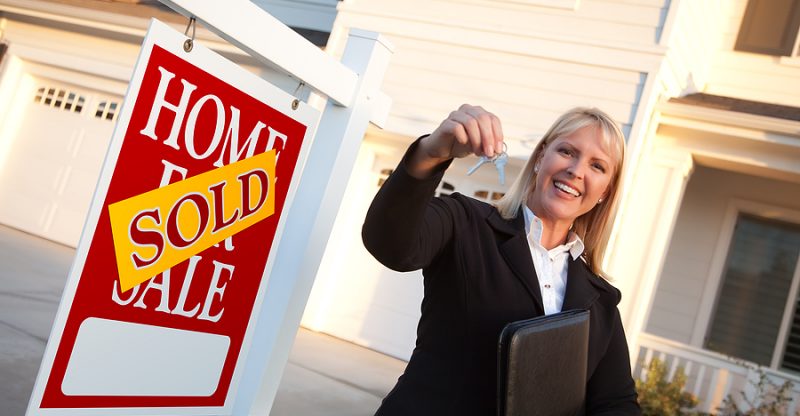 Real estate agents in Ontario are giving reasonable reasons as to why corrupt realtors should face higher fines. They believe the current fine imposed on unethical realtors is too not enough because it sets the bar too low for people to qualify to be a real estate agent and to remain in the profession.

The Ontario Real Estate Association (OREA), which represents about 70,000 realtors in Ontario, says higher fines and tougher penalties should be imposed and added to the agenda due to the province’s upcoming reform plan to review rules governing realtors in Ontario and to make housing more affordable in Ontario.

Tim Hudak, Chief Executive Officer of OREA said his association is basically concerned with the weak penalties imposed by the Real Estate Council of Ontario (RECO), the body that licenses and disciplines real estate agents. RECO’s fines for corrupt realtors who break rules range between $3,000 and $5,000.

OREA therefore calls for higher fines and wants RECO to have new powers to compel and force corrupt realtors to pay back the money they earn on fraudulent or improper transactions. This penalty is commonly known as “disgorgement.”

In a recent interview, Mr. Hudak stated, “We want to see a stronger regulator that’s taken more seriously. Right now, some of the fines are so low that it’s just a cost of doing business.” He has also listed new priorities for the association to redefine its role.

The Real Estate Council of Ontario (RECO), announced on April 4 that it will not renew OREA’s contract to operate the Real Estate College to train new realtors entering the profession. For over 60 years, OREA has provided required training courses for realtors in Ontario, but will graduate its last class in 2020.

RECO instead, announced plans to shift the training program to Humber College and NIIT Canada in a phased-in process starting in July, 2019. This loss is a heavy blow to OREA because it has cost them more than 70 per cent of its annual budget.

Mr. Hudak said most of the revenue earned by the college covered various expenses such as running the program, but a great portion of it also covered shared services such as costs for operating office space. He said he does not plan to raise member dues to make up for the lost revenue and he has already identified $6.1-million of expense cuts, covering more than half the shortfall that will have to be made up by the time the last graduates finish the OREA program in 2020.

However, the bright side in RECO’s decision is that OREA can operate more independently of RECO. “Because RECO controlled the purse strings of our largest contract, we often bit our tongue in the past when we should have been more active on behalf of our members,” Mr. Hudak said. 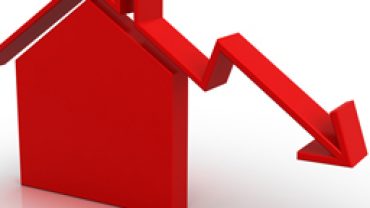