Amazon is selling out $13.7 billion for Whole Foods, but the e-commerce giant’s market cap has already swelled by more than that sum.

According to The Motley Fool, “Amazon stock was up as well, with its shares taking on more than 3% as of noon EDT today. In other words, today’s $14 billion gain in Amazon’s market capitalization, which is now up to $475 billion, is greater than the $13.7 billion the company agreed to pay for Whole Foods.”

Jeff Bezos, CEO and founder of Amazon, did tell his investors that he was building the company for the long term. Bezos has investments in markets such as e-commerce, video streaming, and cloud computing and forgoing profits to instead build out market share and a network of competitive advantages.

Because of Bezos’ determination and resilience to work on his plan, Amazon’s valuation has been cut off from many of the conventional Wall Street metrics. Whilst most companies make concerted efforts to purchase shares to inflate stock price and pay dividends to reward shareholders, Amazon on the contrary, has done quite the opposite; using its high share price to compensate employees to avoid additional cash expenses. With this, the company was able to issue approximately $3 billion in stock-based compensation.

With the success of Bezos’ plans, investors grew confident to allow him take the business in virtually any direction that he wants. On the other hand, he received a much more skeptical response from Wall street when it agreed to buy Jet.com for $3.3 billion last year. But Wall-Mart, like most of the stock market, trades according to conventional metrics.

“Amazon has earned that long leash along with the benefit of doubt. While the company has resisted making secondary stock offerings, it could always do so if it needs to replenish its coffers to make another Whole Foods-size acquisition.” The Motley Fool. 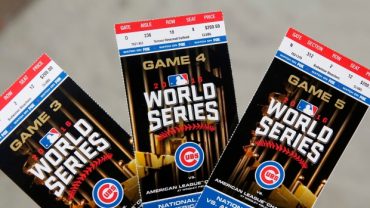