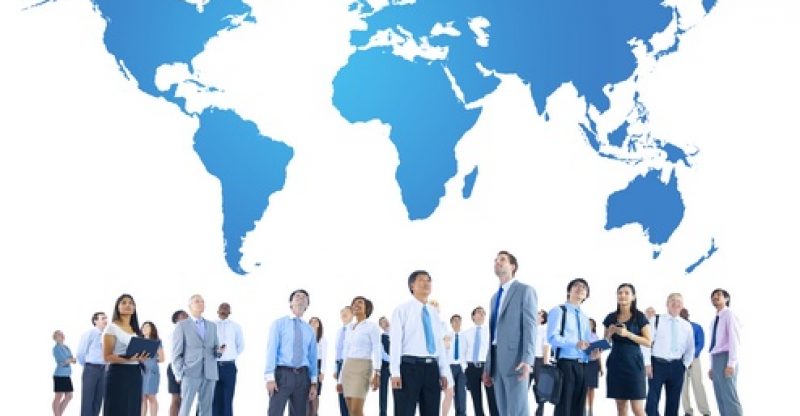 Following the implementation of foreign home buyers’ taxes in Toronto and Vancouver there has been much industry speculation and commentary that the next big housing investment destinations will be Montreal and Calgary.
This however does not seem to have translated into actual transaction volume despite the fact that  market players and local brokers have noted , initial interest—as expressed in pre-purchase queries and online searches.
Brad Lamb a real estate developer stated that he encountered difficulty in stimulating Chinese interest in Edmonton and Calgary (the latter of which is currently laboring under an overabundance of unsold condos) through posting listings of developments in these cities.

“They’ll have their kick at Montreal and maybe Calgary, but they’ll never be as big as Vancouver or Toronto,” Lamb explained, as quoted by The Globe and Mail. “I gotta tell you, it’s been a gigantic waste of time.”

Even though Montreal and Calgary have facilities and post-secondary schools that might be attractive to foreign families and students, both cities’ Asian populations are not that large. A significant barrier to entry in particular is Montreal’s requirement of fluency in English and French for full participation in the city’s civil society and economic system.

Yu Li who is a Montreal-based agent primarily works with Mandarin and Cantonese-speaking clients, but he explained that despite the fact that many of them have shown interest in the city’s luxury homes and newly-built condo high-rises, he still does not see a significant upward trend in the proportion of Asian investors in the near future.

“I don’t see a bubble forming. It’s going to take quite a few years yet before it becomes a true sellers’ market balanced out with buyers,” Li said, adding that most of his clientele are more attracted to the Montreal housing market’s affordability. 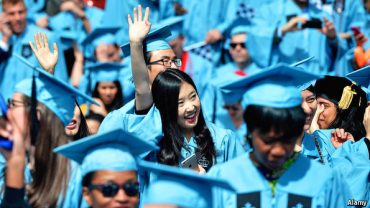