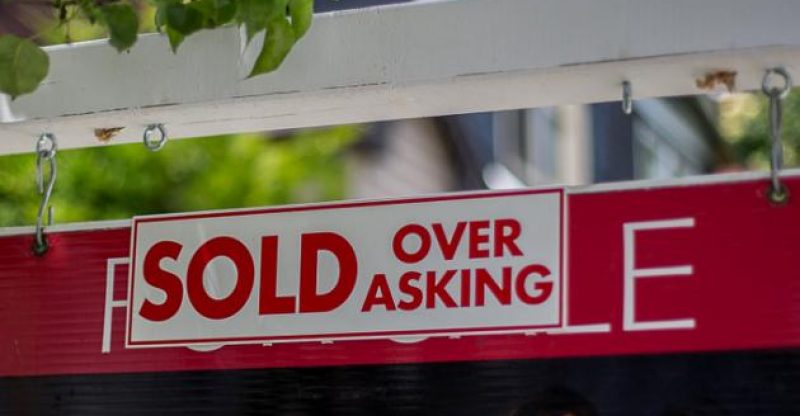 In the latest report released earlier this month, Moody’s Analytics expects the price growth to slow down in the Canadian’s real estate market. An economist at Moody, Carbacho-Burgos said; “While there has been much concern in Canada about an overheating housing market, we expect national house prices to avoid a significant correction.”

The price of single detached family homes in Canada is expected to increase 9 per cent by the latter part of this year and then move on to 2.9 per cent annually in five year time. As for condominiums, the price for this year will increase by 4.6 per cent and for the next five years, go up by 2.2 per cent per annum. The metropolitan areas were warned of prices decreasing any time soon, while areas like Edmonton will trend a bit lower, regardless of the forecasted increase in the price of oil.

The upcoming two years won’t tell so well on Saskatchewan and Newfoundland’s real estate market, as a result of the slow rate of the economic growth and overvaluation as mentioned by Moody. Prices of single-family detached homes are expected to go down by more than three per cent for the upcoming year due to the endorsement of the 15 per cent tax for foreign buyers buying properties in Vancouver and the recent tax on vacant properties.

Moody conversely warned of the major declines and disadvantages it might bring about, as single-family detached homes in the Vancouver housing market are overvalued for more than 60 per cent comparative to the long-standing price development.

When it comes to the Toronto markets, detached single-family homes are overvalued close to 30 per cent, according to Moody. Carbacho-Burgos said; “Such high overvaluation does not necessarily mean that prices will decline, given that the Toronto market is also supported by strong demand from foreign buyers.” 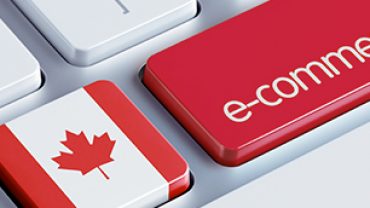