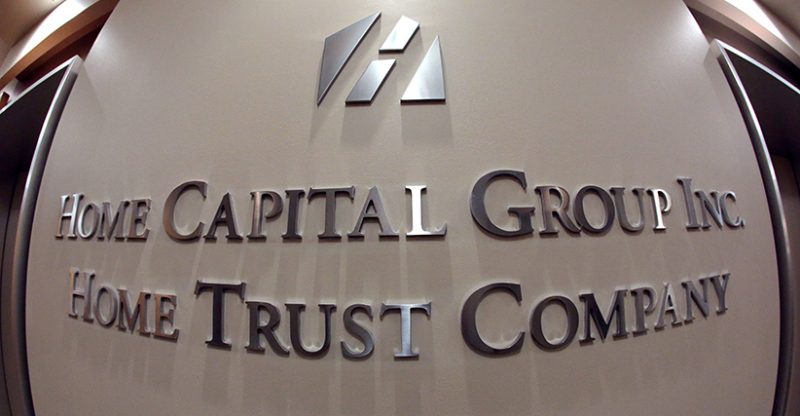 It appears there is no end in sight to the crisis at subprime lender Home Capital, with the bank warning the run on its deposits casts doubt on its ability to continue operating.

94 per cent of the deposits in Home Capital savings accounts have disappeared in recent weeks, as depositors ran away from the bank following accusations from the Ontario Securities Commission that management misled investors about mortgage fraud within its broker network.

The situation brought about unwanted negative attention to Canada’s financial system from abroad. Uncertainty against the loonie and Canadian banks are at high levels. Ratings agency Moody’s this week downgraded Canada’s Big Six banks, warning that consumer debt levels are too high.

Here are the latest developments in the Home Capital saga:

In an interview this week, minister of finance, Bill Morneau did not rule out a taxpayer-funded bailout of Home Capital, but said he is looking for the private sector to find a solution.

“It’s unlikely to be a situation we’re going to face”, he told the Globe and Mail on the sidelines of the G7 ministers’ meeting in Bari, Italy.

Morneau suggested that the decision about a bailout should be made by the office of the superintendent of financial institutions (OSFI), Canada’s federal banking regulator.

Canada’s broader mortgage market may be damaged due to a collapse of Home Capital, as told by a company director to reporters and analysts.

Alan Hibben, as quoted at Bloomberg said the company shutting down would have significant knock-on effects, particularly to new Canadians and others who this company services.

Hibben said, most often, borrowers the large banks won’t do business with are immigrants with limited credit history or small business owners, and are those who benefit from mortgages provided by Home Capital.

Lender was hours away from collapse

According to  an investigation by the Globe and Mail, Home Capital didn’t open its doors for business on Monday, May 1, as it struggled to find the cash it needed to keep operating from Healthcare of Ontario Pension Plan, which had agreed to give the lender a $2 billion line of credit, albeit with 10 per cent interest and high fees.

A deal was finally reached just a few hours before regulators would have seized Home Capital. 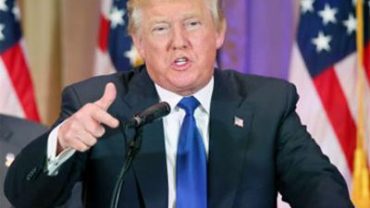