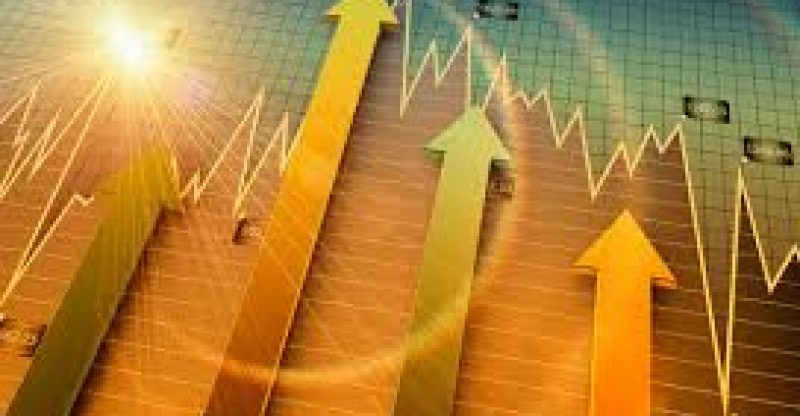 Toronto’s economic growth has superseded by far all the metropolitan areas in Canada and it is projected to take the lead as it shows a 2.7% increase. Although there are three other metropolis areas vying for the second position, Toronto undoubtedly has emerged supreme despite growths envisaged in those areas. A forecast by the Conference Board of Canada indicated a slight rise to 2.4% by Edmonton whilst Calgary rose to 2.3% respectively. With these increases, Vancouver surely seems to be relatively fixing itself to the second position but could run into a tie if Edmonton thrives.

“Nevertheless, economic growth is projected to be steady by 2017, however, Toronto will still maintain its leading position throughout Canada, this year. The seemingly projected second positioned, Vancouver, will go through a moderate economic growth. The erstwhile down positioned, just from a recession, Calgary, Edmonton, Regina and Saskatoon, will see a turning tide in their economies with massive growths realized,” said Alan Arcand the Associate Director of the Conference Board of Canada’s Center for Municipal studies.

The perspective of the Conference Board on the Metropolis areas communicates that, if there is even minimal growth in Toronto’s economy, the markets would start cooling off. Ensuing provincial government measures to halt the skyrocketing prices of homes will be effected well if the above transpires.

The overall envisaged growth will read thus; Ottawa-Gatineau will be rising to a high of 2.3%, Winnipeg increasing 2.2%, Victoria will slightly run below Winnipeg by increasing to a 2.1%, Hamilton had been doing great so far with an increase of 2.0%, Quebec was anticipated to go higher than 1.9%, Halifax though at 1.8% has improved significantly, Saskatoon was an eyed municipality due to its upsurge of 1.6% recently and Regina making the lowest increase of 1.5%.

These figures might seem low to the eye but a panoramic and an in-depth view of the overall economy of Canada, portrays a very positive future. 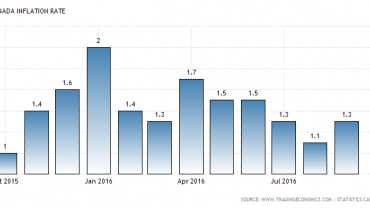