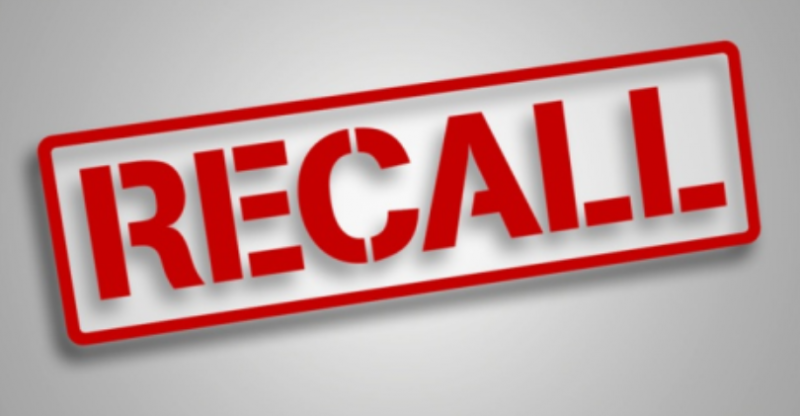 After an outbreak of E.coli, the country is recalling all of its flour. The most recent brand to suffer this is Robin Hood, its Super Keynote Strong Bakers Flour and Italian Style Flour have been recalled due to a suspected E.coli contamination.

The items were sold at different retailers in the city of Ontario and very possibly, across the nation.

This news comes just after an earlier recall of cookie dough sold through fundraisers and Apple Valley pie shell products.

Flour has been recalled since March nationally, and other Robin Hood flour products and pizza dough and tart shells.

The recalls were triggered by the Canadian Food Inspection Agency (CFIA) as part of its investigation into the E. coli outbreak.

There has been 30 reported illnesses in Canada linked to the outbreak. One of the victims is two-year-old Brian Hermsen from Grand Forks, B.C. He spent four weeks in the hospital after eating raw cookie dough made with Robin Hood flour.

“I didn’t know if he was going to live or die. He’s lucky to be alive right now,” his mother, Kyla Hermsen, told CBC News.

The outbreak has been linked to a flour mill in Saskatoon owned by Ardent Mills, which makes its own products and supplies other brands such as Robin Hood flour.

But the actual source remains a mystery. The investigation focused on 11 loads of Canadian wheat that were shipped to aforementioned mill in Sakatoon. However, the CFIA believes the wheat was contaminated in the field.

“We don’t know which farm, we don’t know what the harvest state was, so it’s really hard to definitively pinpoint the source,” CFIA’s Ken Marcynuk said earlier this month.

It is a speculation as of now, as to how E.coli got into the wheat: it either through contaminated water or animal feces containing pathogens that got into the fertilizer. There are too very variables. Or, wild animals wandering in the field could have directly contaminated the wheat with their feces.

CFIA is currently investigating the outbreak to see if it can find a way to mitigate future risks.

Its also repeating its plea to Canadians to never eat raw dough or batter because raw flour can be contaminated with harmful bacteria.

“Flour is not a ready-to-eat food,” said Marcynuk. 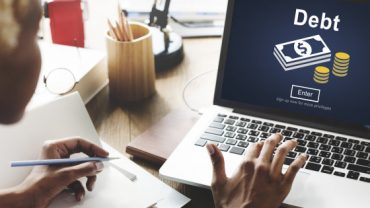