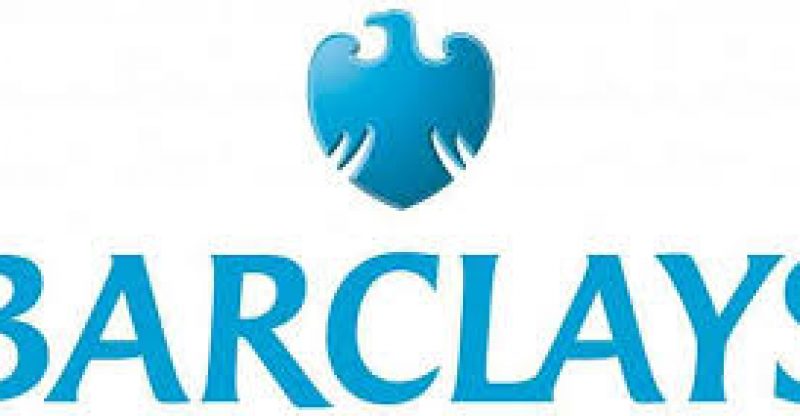 British Serious Fraud Office charged Barclays bank and four former executives, with conspiracy to commit fraud when they raised billions of pounds at the height of the financial crisis in 2008.

The bank, Varley and Jenkins are also charged with conspiracy to commit fraud by false representation in relation to the fundraising that took place in October 2008. They also face a further charge of providing unlawful financial assistance through the loan.

Barclays turned to Qatar to bolster its finances and avoid a government bailout at the height of the financial crisis.

Barclays responded that it “awaits further details of the charges from the SFO.”

In early trading, the bank shares fell 0.3 percent in the London Stock Exchange. 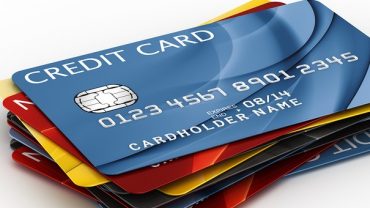