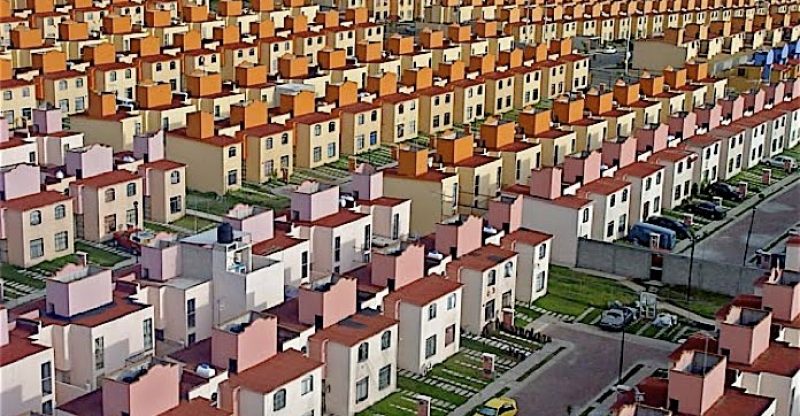 A new report last Tuesday by the Canadian center for Economic Analysis found that homeowners in Toronto were having difficulties finding the housing needs of their choice.

The report, which portrays that 70% of residents in The Toronto province are either finding their houses too big for them or too little space for their needs, thus affecting their ‘shelter consumption affordability ratio’ as the organization roughly described it.

Discovered in the research was that, 50% of Ontario’s homeowners are engaged by baby boomers with so much unused spaced and 20% households with small space. Roughly five million unused spaces in Ontario were found by CANCEA’s data.

Paul Smetanin, chief executive of the Canadian Center for Economic Analysis, stated, “Regrettably, these homeowners have minimal choices to move within the region if they wanted to cut back into fitting housing”.

In comparison to other places like North America, London, Moscow etc, Toronto is really inexpensive in terms of price to income ratios .

“Given how the SCAR index is created, a relatively advanced or growing SCAR index value is a sign that things are becoming more unaffordable. Awkwardly, SCAR index levels of Canada, Ontario, and The Greater Toronto and Hamilton Area have been the highest seen in the data.” Stated the report.

The report further detailed that media-based-affordability has gone down to 40% since the early 1980s and 15% since 2000 in Ontario and the GTHA.

Home ownership rates in Toronto and Ottawa have risen to 23% in the past 35 years and 11% respectively. Deduced from the group’s study, in the midst of all 40 world class cities, Calgary came on top with the highest, Oslo second, Toronto third, Ottawa fourth and lastly Vancouver.

“Having a huge ownership rates does translate to a world class city, in fact it seems to be the opposite, the connection between ownership rates and ranking of livability is negative,” noted the report.

The only area not affected by all of these are the vacant properties which Toronto is currently targeting. The organization portrays an estimation of 1.5% of properties or 85, 000 households that are empty in Ontario down from 3% in 2011. 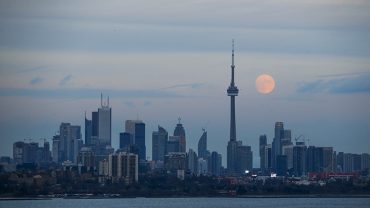